The Orlando Sentinel published a lengthy op-ed on Tuesday outlining the reasons they do not plan to endorse Donald Trump in the 2020 presidential election.

President Trump is currently in Orlando readying the official launch of his 2020 campaign. The publication recognized that with more than a year until the election day, some may say it's too early to determine whether or not Trump has earned an endorsement.

However, the paper's editorial board wrote that "the chaos, the division, the schoolyard insults, the self-aggrandizement, the corruption, and especially the lies," over the last two and a half years were enough to decide than any other candidate would be better than Trump. 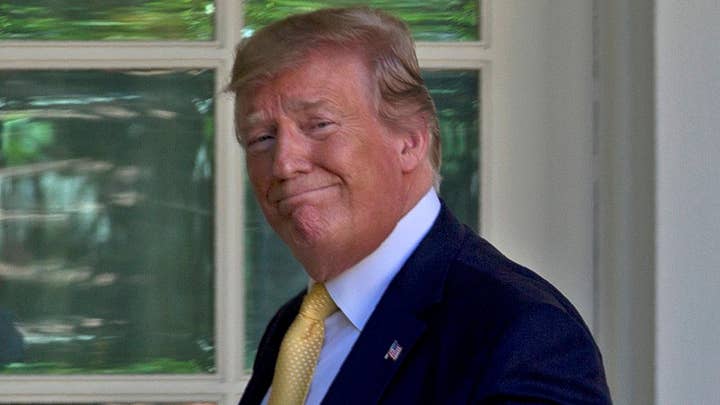 The article went on to discuss some of the questionable claims Trump has made throughout his presidency, including his assertion that he lost the popular vote was because of illegal voters, his claim in 2018 that North Korea is no longer a nuclear threat, and his quip that windmills cause cancer.

It also cited a Washington Post database which claims to have tracked Trump's statements over the last few years and claims the president has made more than 10,000 false or misleading statements.

"Trump’s successful assault on truth is the great casualty of this presidency, followed closely by his war on decency," the Sentinel piece continued.

In 2016, the publication endorsed Hillary Clinton for president, but said this year that if a Republican candidate like Mitt Romney or John Kasich were to emerge, they would "eagerly give them a look." 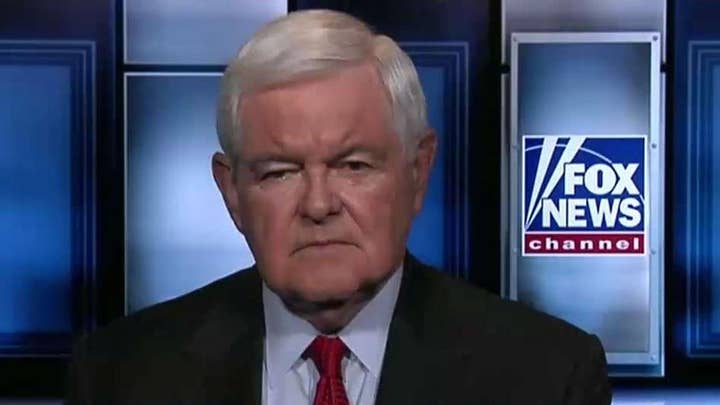 Trump has waged a long battle against the media throughout the duration of his first campaign and presidency and frequently slams mainstream news outlets such as CNN and the New York Times.

During a segment on "America's Newsroom" on Tuesday, the Sentinel's op-ed was brought up to Newt Gingrich, who said he knew of "no president who could have gotten 92 percent negative press coverage and still be standing."