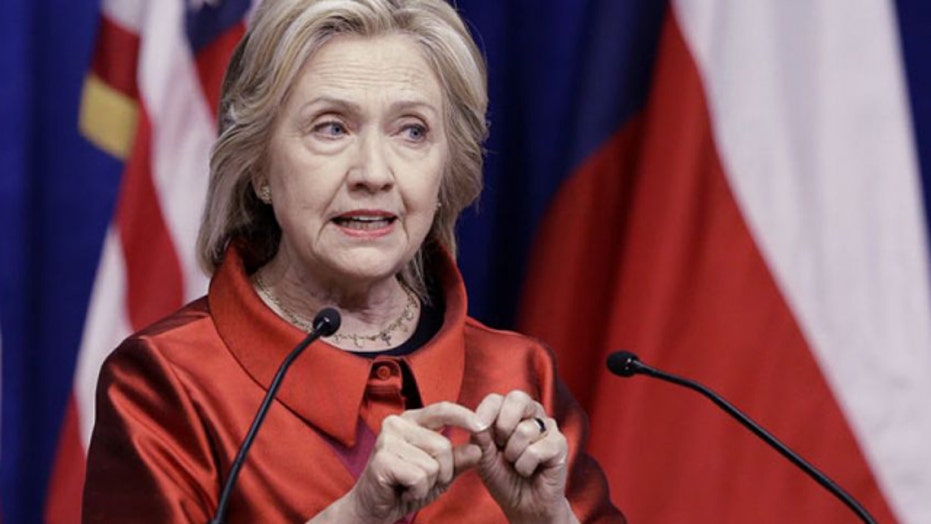 Ohio Secretary of State Jon Husted blasted Hillary Clinton's call for an overhaul of voter access laws Thursday, saying her proposals were less than what the Buckeye State already offers.

In a speech at Texas Southern University in Houston on Thursday, Clinton blasted Republicans for “systematically and deliberately trying to stop millions of American citizens from voting” and called for universal, automatic voter registration for young people when they turn 18, as well as a new national standard of 20 days of early, in-person voting, including weekend and evening voting.

“What part of democracy are they afraid of? I believe every citizen has the right to vote and I believe we should do everything we can to make it easier for every citizen to vote,” Clinton said at the historically black university.

However, Husted took issue with Clinton’s remarks, saying her proposals are weaker than what Ohio already has on the books.

“With 28 days to vote and the ability to cast a ballot without ever leaving your home, Ohio voters enjoy some of the most generous voting options in the country. For this reason, and many others, our state is a national leader in voter access,” Husted said.

The complaint against Ohio, filed by a group of lawyers -- including Elias -- on behalf of The Ohio Organizing Collaborative and three individuals, called for an injunction on a number of measures passed in Ohio in recent years.

These included laws that limit the time and locations for early voting, such as abolishing an early voting period known as “Golden Week” in which voters could register and cast an in-person ballot on the same day.

The laws, passed by a Republican legislature and signed by GOP Gov. John Kasich, “were designed to and will disproportionately burden specific populations, including African-Americans, Latinos and young people – each of which are, not coincidentally, core Democratic constituencies,” the complaint said.

Husted mentioned the legal challenge in his remarks:

“Hillary Clinton is calling for a national standard for early voting that is less than what Ohio currently offers. Given this fact, I call on her to tell her attorneys to drop her elections lawsuit against Ohio. Stop wasting Ohioans tax dollars defending your frivolous lawsuits,” Husted said.