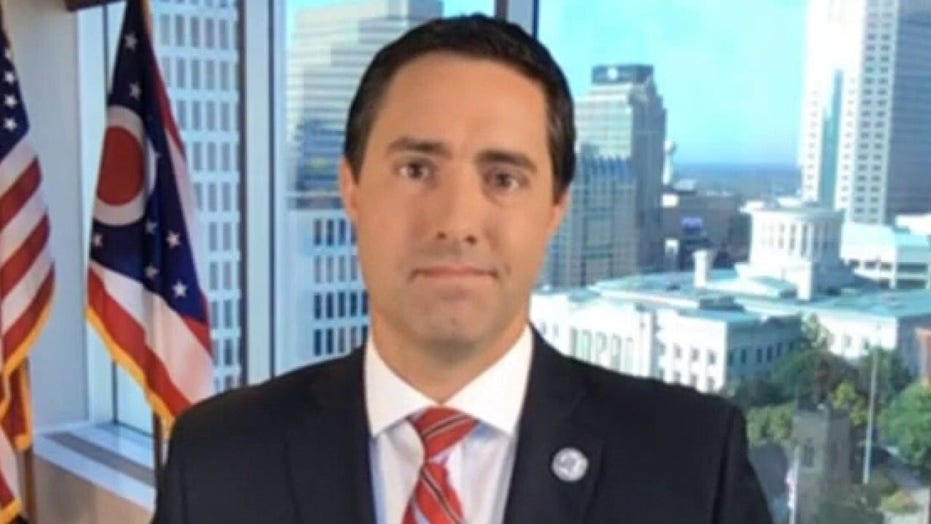 "We’re telling Ohioans even though the law says you can wait until noon on Saturday [Oct. 31], that’s a very bad idea," LaRose said. "Effectively, we’re telling Ohio’s voters they should request their ballot by the 27th of October to leave time for it to arrive. No reason to wait ... They'll start going out to voters on October 6th."

According to Ohio state law, ballots postmarked on Nov. 2 can be counted up to 10 days later, meaning it could take weeks for the official result to be determined in a close race.

"We're changing the way we do our election night reporting to make it very clear to journalists ... and everybody else exactly how many outstanding absentee ballots there are," LaRose said. 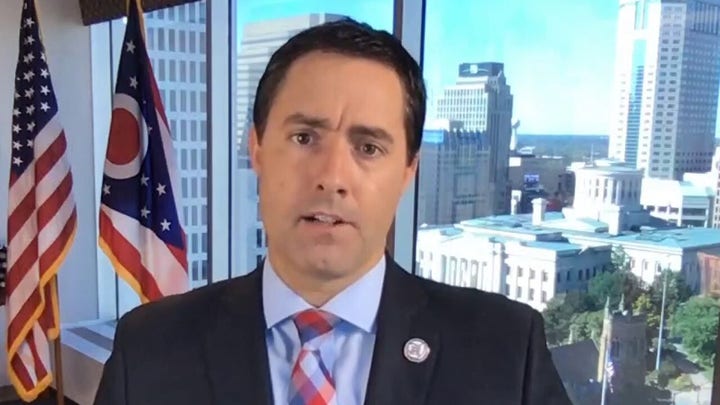 "So obviously if the margins are tight you'll be able to look at the number of outstanding ballots and then make your predictions," he added. "Ohioans know that the election night results [are] always that unofficial result. It’s the official result weeks later that really counts."

LaRose added that voters who cast their ballot by mail can be certain their vote will be counted after delays were reported during the state's presidential primary.

"I acknowledge that the Postal Service was moving slower than we’re accustomed to," LaRose said. "Thankfully, they’ve stepped up and we’re going to hold them accountable to do the things they've said they're going to do, like running an all-clear procedure, like handling all election mail as first-class mail."

He added: "The other thing we're doing is we're getting the absentee ballot requests out to every registered voter much earlier this year, and that's why you see we've already received a million of those back."

Voters in the Buckeye State can cast their ballots one of three ways: In person on Election Day or during a month of early voting, or via an absentee ballot.