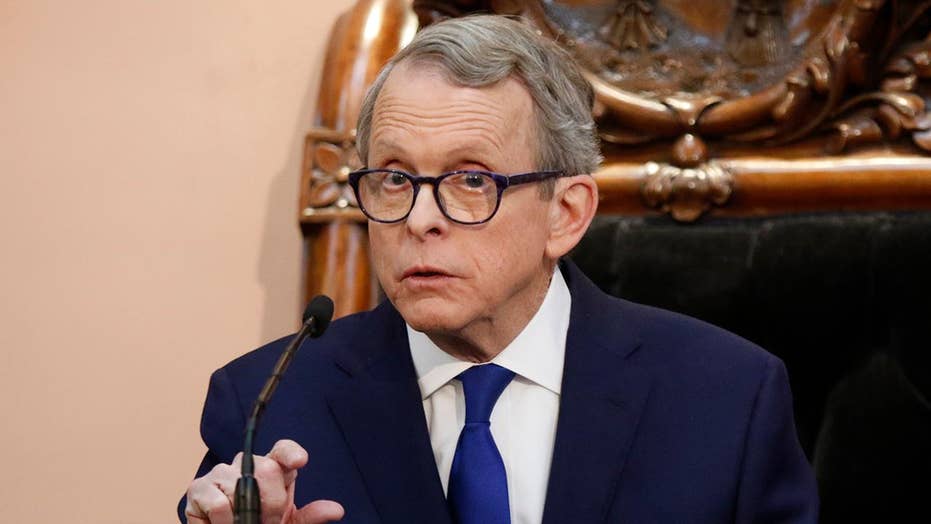 Ohio Gov. Mike DeWine signed into law on Thursday one of the nation's toughest restrictions on abortion.

The Republican governor signed the so-called "heartbeat" bill after the state legislature approved the legislation on Wednesday.

John Kasich, DeWine's Republican predecessor, vetoed the measure twice while in office. He said such a law would create a costly court battle and likely be found unconstitutional.

Before DeWine signed the legislation Thursday, the American Civil Liberties Union (ACLU) said they were preparing a constitutional challenge to the law on behalf of Pre-Term Cleveland and three other Ohio abortion clinics.

"Similar versions of this unconstitutional abortion ban stand 0-4 in federal court. Soon to be 0-5," the Ohio chapter tweeted, while the ACLU said: "We'll see you in court."

The bill — which makes no exceptions for rape or incest — is among the most restrictive abortion measures in the country.

Other states like Florida, Maryland, Minnesota, Mississipi, Missouri, South Carolina and West Virginia are among the states that have either passed "heartbeat" legislation or are hoping to do so.

This comes as states like New York, New Mexico, Maryland, Rhode Island, Vermont, and Virginia, among other Democratic-leaning states, are supporting bills that allow abortion up to the moment of birth.