O'Donnell's been dealing with questions about witchcraft since a 1999 confession on a late-night talk show surfaced that she had dabbled in it as a teenager.

The ad begins running statewide on Tuesday. It opens with O'Donnell looking into the camera and immediately telling voters that she's not a witch.

She goes on to say that nobody's perfect and suggests that she's just like everybody else or, in her words: "I'm you." 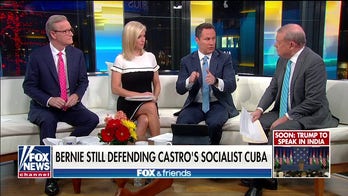 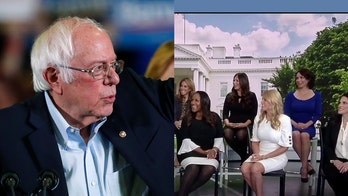