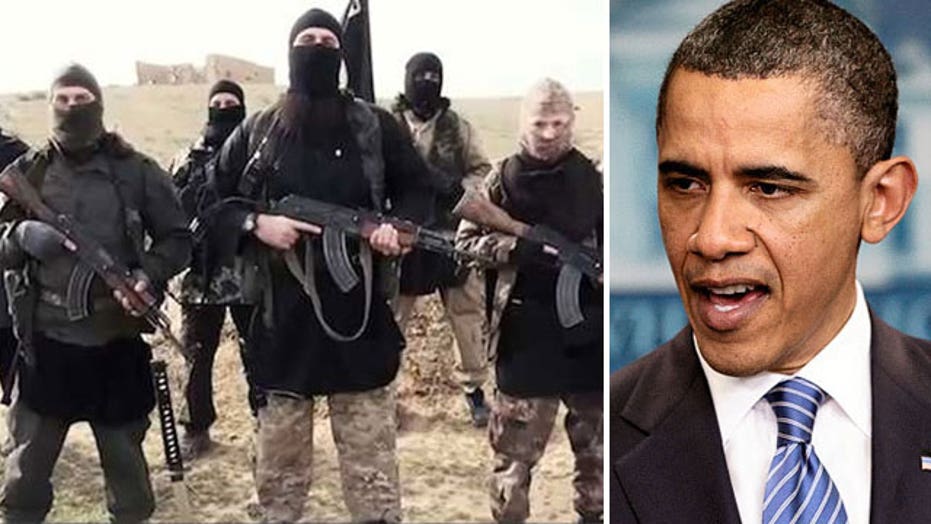 ISIS is on a deadly rampage, capturing the crucial Iraqi city of Ramadi and now the ancient Syrian ruins in Palmyra.

To be sure, there has been some good reporting on the terror group’s advances and the challenges facing the United States, which must choose among bad options.

But on cable news especially, there’s been plenty of finger-pointing and partisanship.

If Bush hadn’t invaded Iraq in 2003, the liberal pundits say, there would be no ISIS. He destabilized the region by toppling Saddam with an ill-conceived war sold on false premises, and we are now paying the price.

If Obama hadn’t withdrawn the last American troops from Iraq, the conservative pundits say, we could have stopped the rise of ISIS and prevented that country from sinking into chaos.

The benefits of this blame game are minimal, but it feels good. Plays to the base. Lets each side off the historical hook.

Thus we have Fox’s Sean Hannity: “President Obama and Hillary Clinton are responsible for the biggest betrayal of American troops since Vietnam!”

And Al Sharpton: “The rise of ISIS is a a very real consequence of the U.S. invasion of Iraq.”

The politicians, of course, are helping drive this rear-view-mirror approach as well. As the Washington Post reports:

“After more than a decade bearing the political burden of Iraq, Republicans are making a dogged effort to shed it by arguing that the Islamic State’s gruesome ascent is a symptom of Obama’s foreign policy, rather than a byproduct of the 2003 invasion they once championed.”

The paper quotes soon-to-be presidential candidate Lindsey Graham as saying: “If you fought in Iraq, it worked. It’s not your fault it’s going to hell. It’s Obama’s fault.”

It’s not that this is an unimportant debate. Those who don’t learn from the mistakes of the past are doomed to repeat them.

But the question that desperately needs answering now is what to do about ISIS gaining control of huge swaths of land—a frightening development that the administration seems determined to downplay.

The truth is that there are limits to air power and providing military supplies, limits to what the U.S. can do if the Iraqi army keeps cutting and running. To turn the military tide any time soon, the president would have to send in U.S. troops and reengage in Iraq.

Most officeholders (other than Graham, who wants 10,000 troops sent) aren’t willing to call for this because they don’t believe the country would support another land war. And those 10,000 troops could turn to 20,000 or 30,000 and would need logistical support.

On the other hand, half-measures could result in a true Islamic State that would have a greater ability to attack us.

That’s the real debate, not the empty exercise of blaming Bush or Obama.