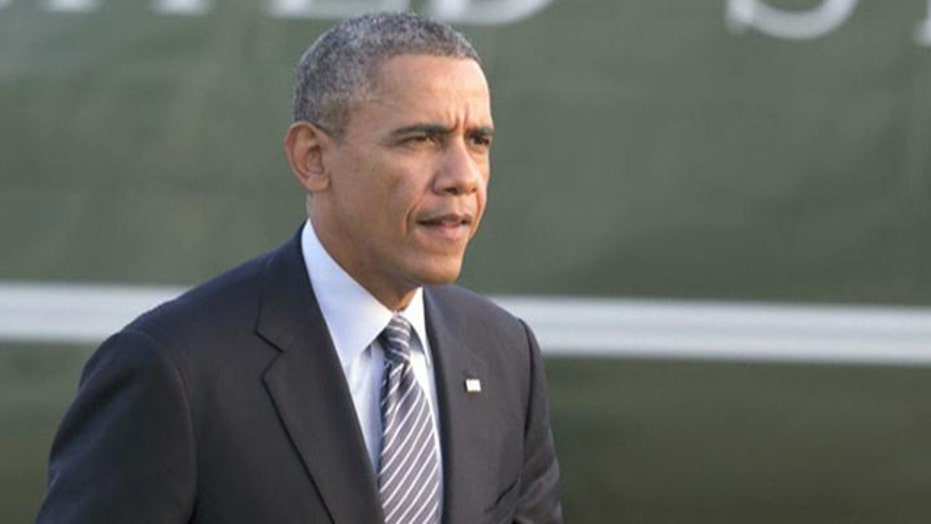 Constitutional attorney reacts to the shift of gravity in Washington

A legal scholar said Wednesday on “The Kelly File” that President Obama’s decision to bypass Congress to enact legislation is “a very dangerous thing.”

“The framers created a system that was designed to avoid one principle thing, and that’s the concentration of power in any one branch, because that balancing between these branches in a fixed orbit is not only what gives stability to our system, but protects us against authoritarian power, protects civil liberties from abuse,” Jonathan Turley, a professor of law at George Washington University Law School, told host Megyn Kelly. “And what we’ve been seeing is the shift of gravity in that system in a very dangerous way that makes it unstable.”

Turley said his opposition is not due to the president’s politics.

“I happen to agree with many of President Obama’s policies,” he said. “But in our system, it’s often as important about how you do as what you do.”

Turley added that he’s concerned that Congress and the Supreme Court, the other two branches of government that are designed to provide checks and balances against abuse, have largely sat idle.

“The courts have adopted this avoidance principle,” Turley said, adding, “I’m astonished at the degree of passivity in Congress, especially by Democrats.”