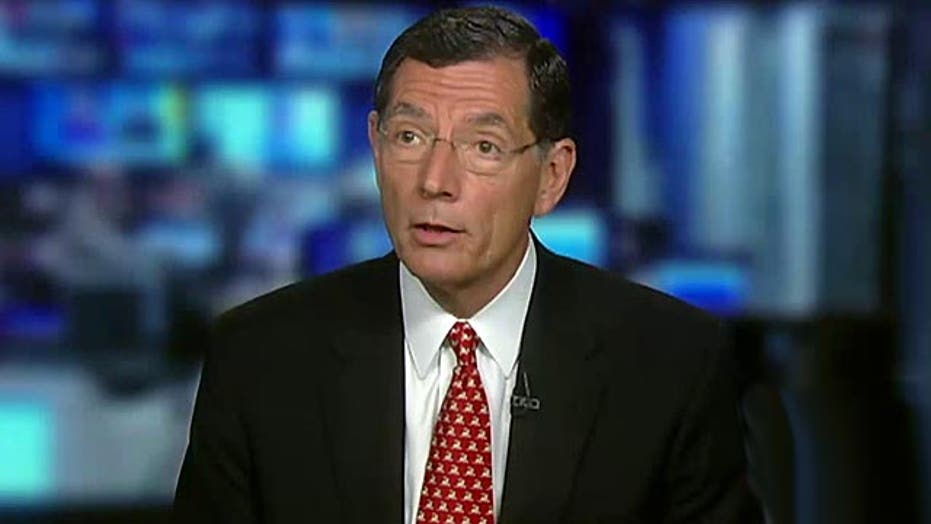 WASHINGTON – President Obama's possible delay in taking action on immigration has thrown advocates and lawmakers from both parties a curveball, barely two months before the midterm elections.

Democrats who were bracing for the impact that Obama's long-awaited announcement would have on their campaigns are now rethinking aspects of their strategy for the fall. Republicans who were considering legislative attempts to block Obama must reconsider whether that's the best use of the few remaining work weeks before Election Day.

And immigration advocates, already frustrated by how long it's taken Obama to act, must decide whether to pressure the president publicly to stop stalling or remain hopeful he'll give them a favorable outcome in the end.

Obama in June said that by the end of the summer, he'd announce what steps he had decided to take to fix the nation's immigration system in the absence of a legislative fix from Capitol Hill. But Obama backed away from that deadline on Thursday, and the White House on Friday acknowledged it was possible the decision would slip past the end of summer. It was unclear whether any delay would be a mere matter of weeks or could push the announcement past the November elections.

"The president is determined to take the kinds of steps that are available to him," said White House spokesman Josh Earnest. But he added he had no details about when that would happen.

Reluctant to be seen as putting on the brakes for political reasons, White House officials suggested that if the decision slips past summer, it would be because of the situation on the border, not the election.

For months, the Obama administration has been working to stem the surge of unaccompanied minors crossing into the U.S. Those numbers have declined, but officials have said the numbers could creep back up as cooler temperatures arrive in the fall.

The White House has been coy about what options Obama is considering, but much of the focus has centered on steps Obama could take to defer deportations for millions of people in the U.S. illegally, effectively granting them permission to remain and work in the U.S. Republicans say that's beyond Obama's authority and even a few endangered Democrats have said Obama should look to Congress to take that step.

For Democrats, who are fighting most of their toughest races this year in conservative-leaning states that are leery of Obama, presidential action has been seen as a likely liability in the election, fueling GOP arguments that Obama is exceeding his authority and that he and Democrats are refusing to enforce immigration laws. Chris Lehane, a California-based Democratic strategist, said the timing of Obama's action could affect whether voters enthusiastic about immigration show up to vote.

"All of these elections are going to be so laser-tight — 5,000 votes one way or the other — that at some level, what's out there at the broader, national level at election time could push things over the edge," Lehane said.

Obama's timing could affect congressional action on a must-pass spending bill to fund government operations into December. Congress is expected to make that its first order of business when lawmakers return from their summer recess after Labor Day.

A number of Republicans have raised the possibility of using that legislation to block Obama from expanding deportation deferrals or granting work permits to those here illegally. Such a move would set up a confrontation between the GOP-controlled House and the Democratic-controlled Senate that raises the specter of a government shutdown, which would likely be blamed on Republicans and could hurt their prospects in November.

Sen. Marco Rubio, R-Fla., has been urging Obama not to act alone on immigration, and warned the president in a letter this week that doing so would imperil prospects for overhauling immigration laws after the election. Rubio's spokesman, Alex Conant, called the apparent delay a positive sign and one he hoped Obama would make permanent.

"It appears that the White House made a short-term political calculation that this was bad for them in the midterms," Conant said.

Immigration advocates were taken aback by word of the potential delay, having been given no advance warning by the White House. Kica Matos of the Fair Immigration Reform Movement said that after spending months keeping the pressure on Obama, the group had been shifting into preparations for the announcement itself. Now, Matos said, exhausted advocates will have keep up the pressure to ensure Obama doesn't get cold feet and call off the announcement altogether.

"They say they're going to move forward, then somebody goes boo and then they hide," Matos said.