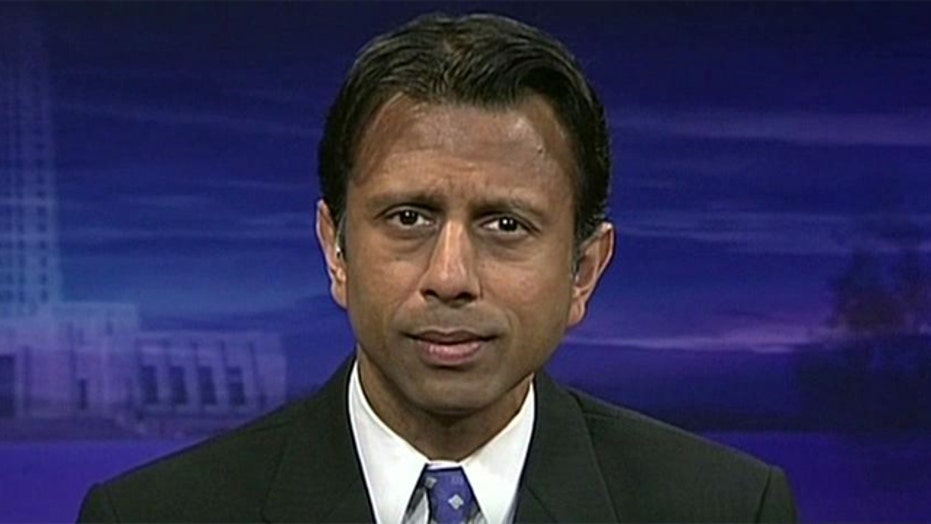 The federal government's online portal to buy health insurance suffered another glitch Sunday when the data services hub, a conduit for verifying the personal information of people applying for benefits under the law, went down in a failure that was blamed on an outside contractor.

"Today, Terremark had a network failure that is impacting a number of their clients, including healthcare.gov," HHS spokeswoman Joanne Peters said in a statement Sunday evening. "[Health and Human Services] Secretary [Kathleen] Sebelius spoke with the CEO of Verizon this afternoon to discuss the situation and they committed to fixing the problem as soon as possible."

Jeffrey Nelson, a spokesman for Verizon Enterprise Solutions, of which Terremark is a part, told the Associated Press: "Our engineers have been working with HHS and other technology companies to identify and address the root cause of the issue. It will be fixed as quickly as possible."

The latest glitch came just days before Sebelius is scheduled to testify before the House Energy and Commerce Committee about the problems that have plagued the online health exchanges since they launched Oct. 1.

"The incompetence in building this website is staggering," Rep. Marsha Blackburn, R-Tenn., the second-ranking Republican on the panel, told "Fox News Sunday."

Republican lawmakers also signaled Sunday that their efforts to dismantle ObamaCare will go well beyond criticizing the problem-filled website, saying computer glitches are only the “tip of the iceberg” for the federal health care plan.

Louisiana Gov. Bobby Jindal told “Fox News Sunday” that creating and running a website on which millions of Americans can shop for and buy an insurance policy is “the easy part.”

“The real problems will be when it’s time to schedule your grandmother’s cancer surgery,” said Jindal, chairman of the Republican Governors Association and a potential 2016 presidential candidate.

Republicans have largely opposed President Obama’s signature health care initiative long before it was signed into law in 2010 -- using Americans’ concerns about the massive government undertaking to help retake the House in 2010.

More recent opposition -- including the attempt to use voter dissatisfaction with ObamaCare to win the 2012 presidential election and more recently trying to "defund" ObamaCare -- have failed.

However, conservatives say they fully intend to chip away at the law straight through 2016 when they’ll try again to elect a Republican president who will repeal the law.

Jindal also told Fox News the bigger issue is that problems like those related to the ObamaCare website are almost inevitable when the federal government gets too big.

“This is symptomatic of a liberal ideology that believes government should be running our health care," he said. “We don’t need the government running health care.”

Wyoming Republican Sen. John Barrasso told ABC’s “This Week” that the website issues “are just the tip of the iceberg.”

“There are bigger problems to come,” he said.

Among the concerns of Barrasso and others are the millions of taxpayer dollars being spent on a slow, crash-prone website and Americans having to pay a tax penalty in March after trying, but failing, to sign up for insurance, while the president has exempted businesses from having to pay.

“It has Americans saying, “ 'Why do I have to pay a penalty,' ” Barrasso said.

Critics also argue some Americans will be forced to drop existing policies for more expensive, ObamaCare-approved ones, despite the president vowing that people could keep the insurance they liked and had.

Ohio Republican Gov. John Kasich told NBC’s “Meet the Press” that the problem with ObamaCare is that it doesn’t control costs.

“It drives up cost for Ohioans,” he said. “It threatens businesses to grow over 50 employees. The economy is stalled.”