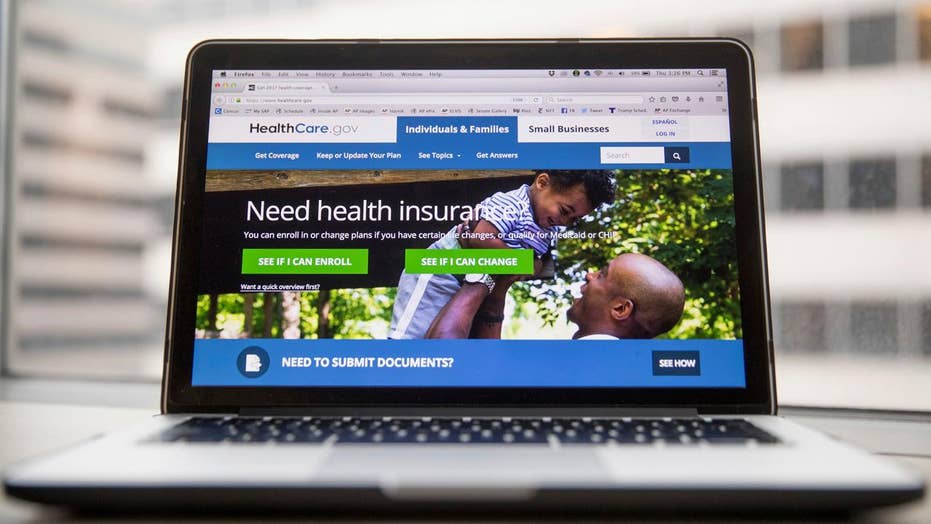 A House committee chairman who co-authored the legislation to repeal and replace ObamaCare said Thursday he is skeptical about the proposals the Trump administration and other GOP lawmakers have discussed in hopes of reviving the bill.

"I'd have to be convinced," Walden told the Associated Press. "This is one you'd have to show me and prove to me that someone with a pre-existing condition is going to have the same quality and affordability of coverage that they have today."

Conservative lawmakers believe that one provision is one of many in Obama’s landmark legislation that drives up premiums. Critics fear that eliminating the prohibition would in effect make coverage unattainable for many ill consumers because insurers would be free to charge them unaffordable rates.

Walden, chairman of the House Energy and Commerce Committee said at a town hall meeting in Cascade Range, Ore. that the Republicans’ health care bill is a “work in progress. It needs to be improved.” He said he never wants to go back to the times when a person with pre-existing medical conditions was denied insurance or faced unaffordable premiums.

Progress has been made on reviving the bill as Congress stepped away for a two-week Easter recess. Rep. Mark Meadows, R-N.C., leader of the House Freedom Caucus, added there was no indications a deal was close.

Walden said leaders have "not yet" concocted a way of gaining votes from one end of the party's spectrum without losing people from the other. But he said he had spoken to Speaker Paul Ryan, R-Wis., earlier Thursday and that "there are people talking."

Ryan had to cancel a vote on the bill after Republicans did not have a enough votes in the House to pass it.