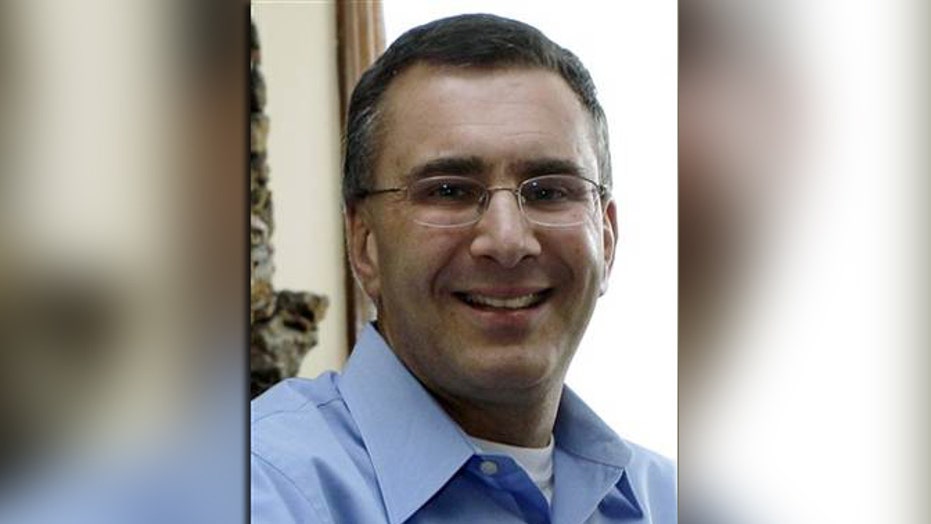 ObamaCare architect Jonathan Gruber said Tuesday he regrets saying that the health care law was written in a way that took advantage of the “the stupidity of the American voter,” adding he spoke “inappropriately.”

Gruber spoke to MSNBC’s Ronan Farrow after a video of his 2013 comments made waves online on Monday.

The Daily Caller reported that the MIT professor, who served as a consultant to the Obama administration as it constructed the health care overhaul, told a panel at the University of Pennsylvania that a lack of transparency was essential to getting the law passed.

“This bill was written in a tortured way to make sure CBO did not score the mandate as taxes,” he said. “If CBO scored the mandate as taxes, the bill dies. Okay, so it’s written to do that.  In terms of risk-rated subsidies, if you had a law which said that healthy people are going to pay in – you made explicit healthy people pay in and sick people get money, it would not have passed… Lack of transparency is a huge political advantage. And basically, call it the stupidity of the American voter or whatever, but basically that was really, really critical for the thing to pass… Look, I wish Mark was right that we could make it all transparent, but I’d rather have this law than not.”

Gruber told Farrow that he is sorry for how he phrased his comments.

“The comments in the video were made at an academic conference,” he said. “I was speaking off the cuff and I basically spoke inappropriately, and I regret having made those comments.”

Gruber said he was trying to say that the architects of ObamaCare took into account the fact that “spending is typically less politically palatable than policy that involves doing things through the tax code.”

“It would have made more sense to do ObamaCare the way we did in Massachusetts, which would be to just actually give people money to offset the cost of their health insurance,” he said. “That was politically infeasible, and so instead it was done through the tax code and that’s the only point I was making.”