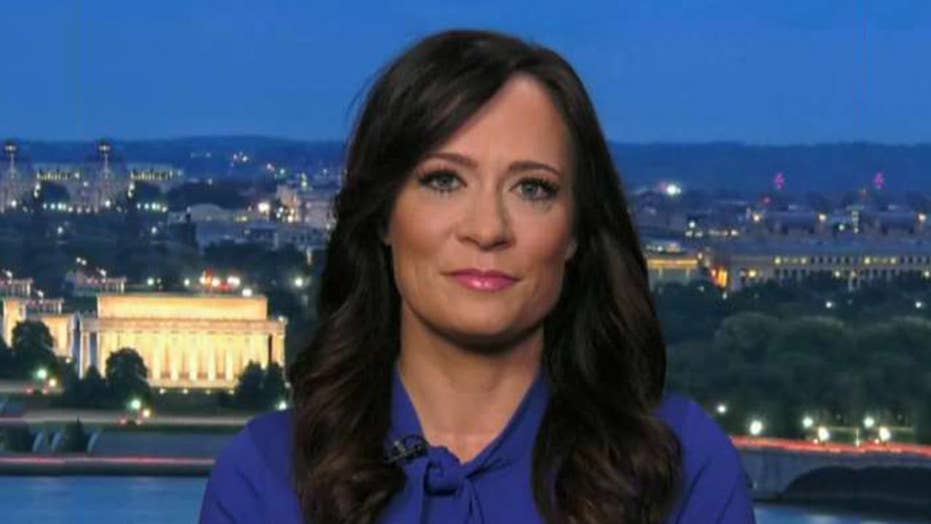 “We came into the White House. I’ll tell you something, every office was filled with Obama books and we had notes left behind that said ‘you will fail,’ ‘you aren’t going to make it,’” Grisham told conservative radio show host John Fredericks in an interview Tuesday.

High-profile officials including former National Security Adviser Susan Rice denied the claim. “This is another bald faced lie,” Rice tweeted. She also defended herself, retweeting a claim that she left a supportive note for her successor, Michael Flynn.

Grisham took over as press secretary after her predecessor, Sarah Huckabee Sanders, resigned earlier this year. After President Trump entered the White House in 2017, Grisham served as deputy press secretary and worked as a spokeswoman for first lady Melania Trump.

Cody Keenan, a speechwriter for former President Obama, tweeted that he left behind an iPhone charger, but that “nobody left unimaginative notes written at a sixth-grade level.”

He also wrote, “I mean, if they read the ‘how to do your job’ memos and briefing books we actually left, they’d at least know how to write a coherent speech, vet their appointees, and maybe fewer of them would be indicted or heading to jail.”

Grisham's East Wing predecessor, Joanna Rosholm, tweeted the note she left: “Welcome to the small family of White House staffers, past and present.”

She responded to Obama aides by saying: “I’m not sure where their offices were, and certainly wasn’t implying every office had the issue.”

Grisham clarified that she was referring specifically to her experience in the lower press office. “At the time, we saw it as kind of a prank and something that always happened. We were so busy trying to learn where the bathrooms were and how to turn on the lights, it wasn’t that big of a deal.”

As Grisham noted, pranks in the White House would be nothing new. The General Accounting Office previously reported that the White House saw “damage, theft, vandalism and pranks” between the administrations of Bill Clinton and George W. Bush. The agency noted some of the damage was intentional and costs reached upwards of $14,000. That included nearly $5,000 for computer keyboards, with some that had damaged or missing “W” keys. 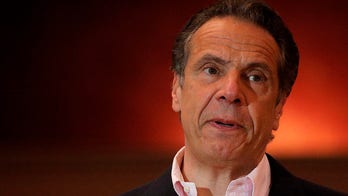 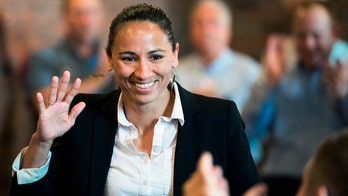