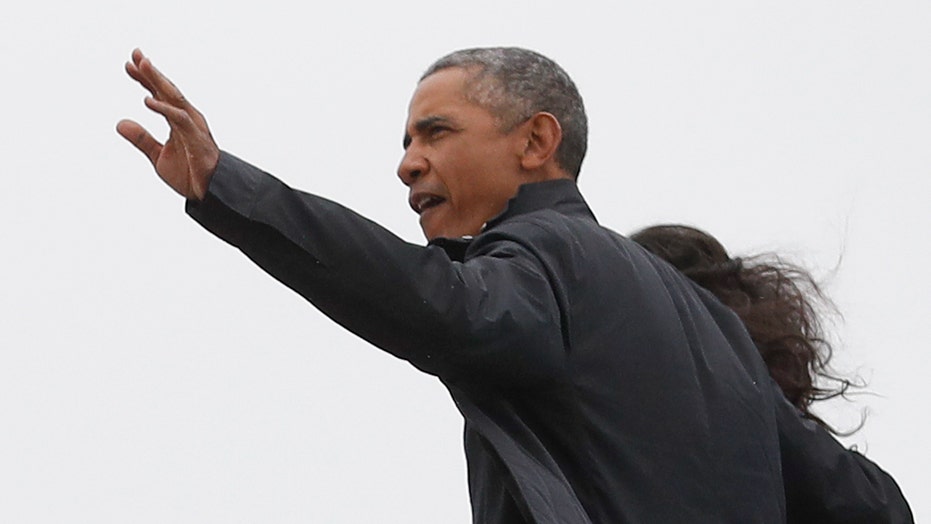 WASHINGTON – Before his farewell address, President Barack Obama plans a farewell bash Friday night to celebrate the end of his presidency.

While the White House isn't saying who's on the guest list, Chicago-based hip-hop artist Chance the Rapper said Wednesday on Facebook and Twitter that he was about to fly "21 hours to DC to bid farewell to the greatest president in US history. God bless you @Potus." Chance had been touring in Australia and New Zealand.

Many other celebrities are expected to attend what's shaping up to be the Obamas' final party before the Jan. 20 hand-off to President-elect Donald Trump.

Beyonce was among the celebrities who attended Michelle Obama's 50th birthday party at the White House in 2014.

Obama plans to deliver a farewell address Tuesday in Chicago.