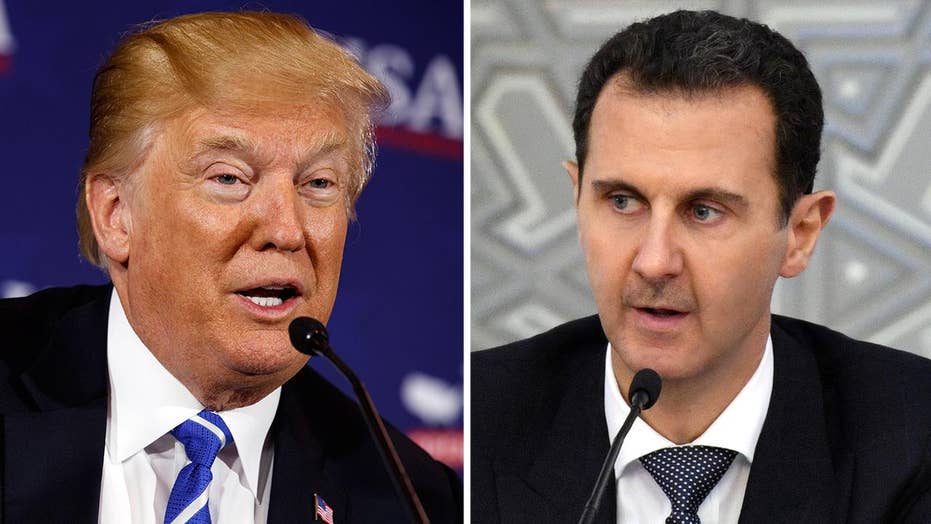 Russia is accusing Israel of launching eight missiles into Syria; Conor Powell has the latest live from Jerusalem.

Tommy Vietor tweeted in 2013 that "remarkable" progress had been made toward eliminating Syria's chemical weapons. In a new tweet, Vietor said Republicans were "resurfacing" his tweet "like it's a gotcha," but also admitted Obama didn't leave Syria in a stable condition for Trump.

"Shipping out 1300 metric tons of weapons-grade chemicals was a major development. Obviously they didn’t get it all. Chlorine wasn’t covered. Trump was handed a mess but also hasn’t deterred Assad," Vietor added.

Vietor's tweet followed what officials believe was a poison gas attack near Damascus, Syria, on Saturday, which claimed the lives of 40 people and injured 500 more. The U.S. suspects the Syrian government to be behind the incident.