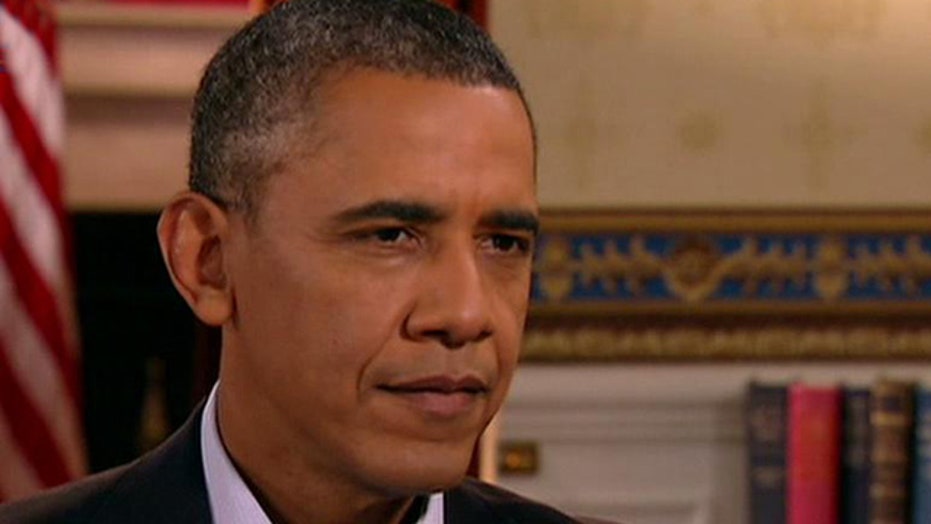 How Obama downplayed the scandals of his presidency

President Obama extended his criticism of Fox News during the second part of his interview with host Bill O’Reilly, suggesting the network has profited by unfairly covering such stories as the Benghazi terror attacks and the IRS targeting of conservative groups.

“Absolutely, of course you have,” the president said when O’Reilly asked whether he was unfair in his coverage of the Obama White House. “Here’s what I would say: I think regardless of whether it’s fair or not, it has made Fox News very successful,” adding: “What are you going to do when I’m gone?”

Obama made the comments Monday, following part one of the interview, which aired on Super Bowl Sunday and focused on ObamaCare and the IRS targeting scandal.

“Folks have, again, had multiple hearings on [the IRS.] I mean these kinds of things keep on surfacing, in part because you and your TV station will promote them,” the president told O’Reilly in the Sunday segment.

In the Monday part, Obama also told O’Reilly that he was waiting to get an official recommendation from Secretary of State John Kerry before deciding whether to approve the Keystone XL Pipeline.

Obama disagreed with the argument that the Canada-to-Texas pipeline would create tens of thousands of jobs.

Obama responded: “Well, first of all, it’s not 42,000. That’s not correct. It’s a couple of thousand to build the pipeline.”

He said the next steps in the pipeline approval process would be to get “agencies to comment on what the State Department did, public’s allowed to comment, Kerry’s going to, then, give me a recommendation.”

On Friday, supporters and opponents of the Keystone pipeline project both were quick to claim victories following a report released by the State Department. The oil industry and many congressional Republicans have asked the Obama administration to move forward with the project that would ship 830,000 barrels of oil a day from Canada to Texas refineries.

Shifting topics, O’Reilly asked Obama to comment on poverty in America, specifically why the median income has dropped 17 percent among working families in the United States.

O’Reilly also asked the president why he and the first lady did not have a campaign to reduce the number of babies born out of wedlock in African-American communities.

The interview also brought together the two men and their work with veterans.

“I have come to you four times,” O’Reilly said. “And every time you have done what I have asked. And we have raised more than $20 million.”

Obama ended the interview by saying “self-reliance is alive and well in America. I think the problem is people don’t see as many opportunities to get ahead.”