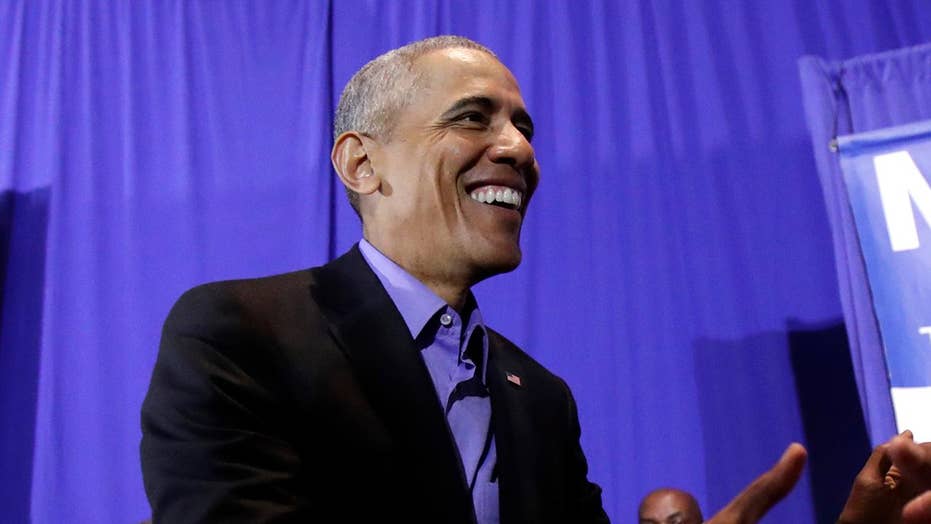 Judge says the former president is scheduled to serve in November.

Former President Barack Obama may have thought he’d be taking a long break from public service when he left the White House in January.

But it seems Obama might have at least one more job: He has been called for jury duty in Chicago.

Cook County, Ill., Chief Judge Tim Evans told county commissioners during a budget hearing Friday that Obama, who owns homes in Washington, D.C., and Chicago's Kenwood neighborhood, is scheduled to serve in November. The former president is registered to vote in Chicago.

Evans said security for Obama would be “uppermost in our minds” when the former president’s service begins.

Those called can be put either in the pool for criminal case or civil hearings. They can be called to any of the county's Chicago or suburban courthouses.

All jurors watch a decades-old video about their duties narrated by a mustachioed Lester Holt, once a local news reader and now anchor of NBC Nightly News.

Jurors in Cook County are paid $17.20 for each day of service.