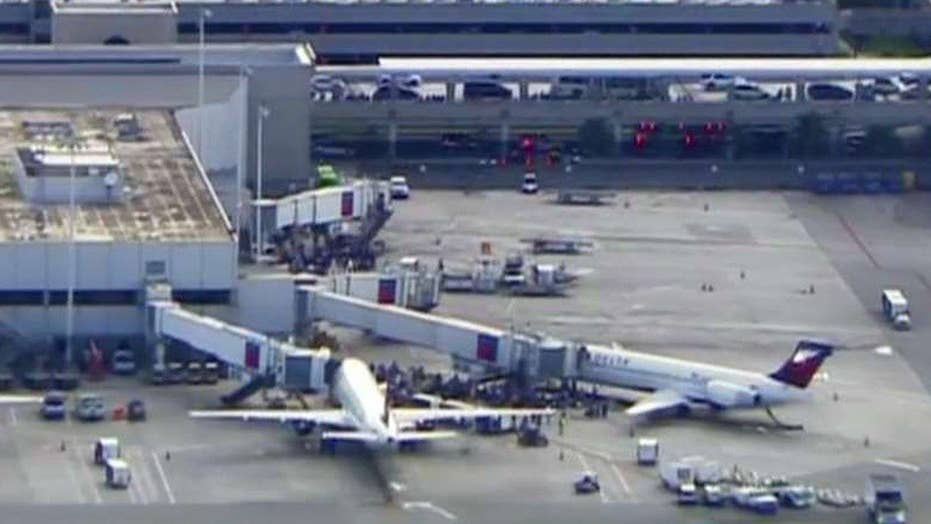 President Obama has been briefed on the fatal shooting at the Fort Lauderdale airport.

Officials say five people were killed and a suspect was taken into custody after a lone gunman opened fire at the Fort Lauderdale-Hollywood International Airport in Florida.

According to White House National Security Council spokesman Ned Price: “The President was apprised this afternoon by Assistant to the President for Homeland Security and Counterterrorism Lisa Monaco of the shooting at Fort Lauderdale airport and will be kept updated as the investigation unfolds.”

President-elect Donald Trump tweeted that he’s monitoring the “terrible situation” as well, and has spoken with Gov. Rick Scott.

Scott said at a press conference later that while he's spoken to Trump and Vice President-elect Mike Pence, he has not yet talked with Obama.