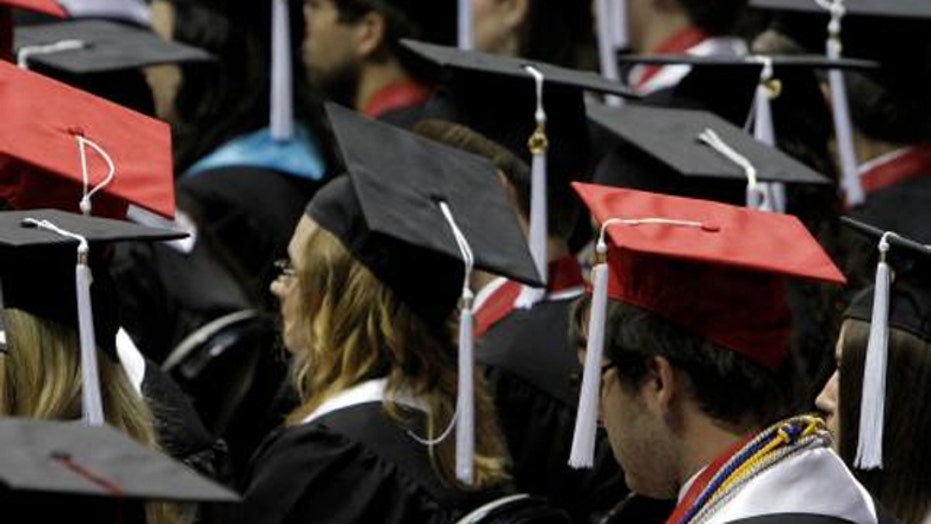 The Obama administration on Monday began sending letters to nearly 400,000 people with permanent disabilities, in an attempt to help them through the process of discharging their student loans.

The U.S. Department of Education last week announced a new process to identify those eligible for an already existing federal loan forgiveness program set up for those who are permanently or severely disabled and unable to work.

The letter campaign was set to begin April 18, and included approximately 387,000 people the agency has identified as eligible; 179,000 of those people are already in default. The department estimates the loans eligible for forgiveness amount to about $7.8 billion.

Under Secretary of Education Ted Mitchell said last week that too few borrowers have used the program as they may not know about it, or found it too complicated to apply.

"These are people who are struggling with health issues. We want to take one worry off their plate," Mitchell said in an interview with The Associated Press. He said the department worked with the Social Security Administration to identify those with loans who were also receiving disability payments and were deemed permanently disabled.

The letters to be received by those eligible will include an application to be signed and returned. The borrowers will not be required to submit documentation proving eligibility.

However, there will be a three-year monitoring period. If the eligible person eans above a certain threshold, they may have to start making payments again.

President Obama called for a more streamlined approach last year as part of his Student Aid Bill of Rights.