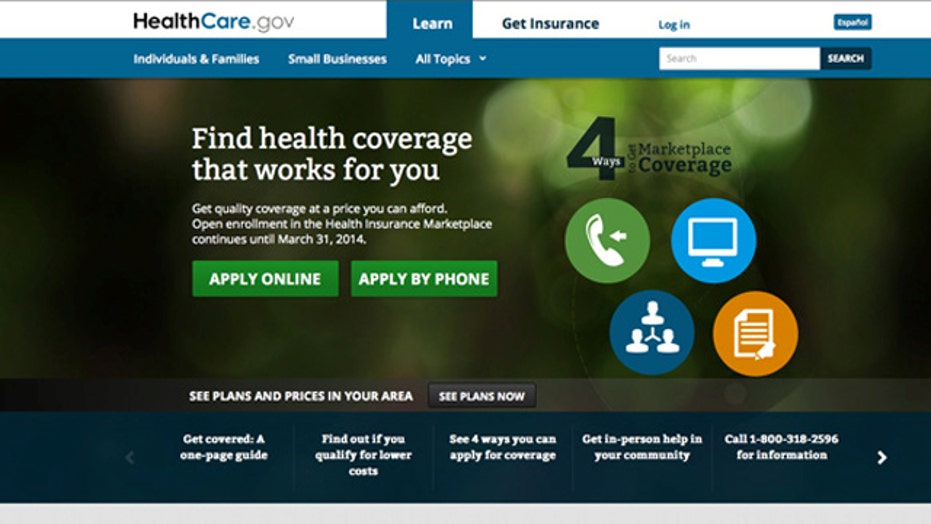 The Obama administration is cutting ties with contractor CGI Federal over its handling of the problem-plagued HealthCare.gov, months after the troubled Oct. 1 launch.

The decision to move from CGI Federal to Accenture was confirmed Saturday by a statement from the the U.S. Centers for Medicare and Medicaid.

"As CMS moves forward in our efforts to help consumers access quality, affordable health coverage, we have selected Accenture to become the lead contractor for the HealthCare.gov portal and to prepare for next year's open enrollment period," the statement read.

The statement continued: "We are pleased that more than 1.1 million consumers already have enrolled in a private plan in the federal Marketplace thanks to existing efforts and look forward to working with all of our contract partners to ensure a smooth transition of this work."

The government's contract with CGI was up at the end of February anyway, but the administration apparently is deciding not to renew it. According to the The Washington Post, officials concluded CGI was not effective in fixing the myriad problems with the federal ObamaCare website.

Republicans are not letting up in their criticism of the law's implementation.

"A change in contractors does not change the sad state of this law," House Energy and Commerce Committee Chairman Fred Upton, R-Mich., said in a statement.

Enrollment through the federal website has picked up considerably since the Oct. 1 launch, when many were blocked from accessing the site due to technical glitches.

But outside experts had to be brought in and many lawmakers criticized CGI and other contractors who had been working for years on the project.

At first the administration said the problem was not having enough equipment to handle the high level of interest. But major software and design flaws quickly emerged. For example, unlike most e-commerce sites, HealthCare.gov had no way for prospective customers to browse health plans without first opening an account. That only created more computing work for the overwhelmed system to handle.

The administration later acknowledged HealthCare.gov was down 60 percent of the time in October.

The White House sent in a troubleshooter, management consultant Jeffrey Zients, who managed to turn things around by the end of November. Since then, more than 1 million people have signed up for coverage, and when state-run websites are counted, enrollments total more than 2 million.

CGI and other contractors have told Congress that there was not enough time to properly test the system and also meet the administration's Oct. 1 deadline for launching it.