Mayor Bill de Blasio cited his 'socialistic impulse' in describing an ideal world where New York City government has control over all land and building development in his city.

Mayor Bill de Blasio cited his "socialistic impulse" in describing an ideal world where New York City government has control over all land and buildings in his city.

“I think people all over this city, of every background, would like to have the city government be able to determine which building goes where, how high it will be, who gets to live in it, what the rent will be,” de Blasio said in a wide-ranging interview with New York Magazine. “I think there’s a socialistic impulse, which I hear every day, in every kind of community that they would like things to be planned in accordance to their needs.”

Asked about housing inequality, the progressive Democrat de Blasio bemoaned the soaring rent and home prices in one of the world’s most expensive cities and said that ideally the city government would be able to implement tough laws around income levels and rents.

“Look, if I had my druthers, the city government would determine every single plot of land, how development would proceed," he said. "And there would be very stringent requirements around income levels and rents.”

Later in the interview, de Blasio admitted that this type of governmental control is not possible right now – saying it causes “friction” and “anger” – but said that there are many people in New York City who would like to have a government that better addresses their daily needs. 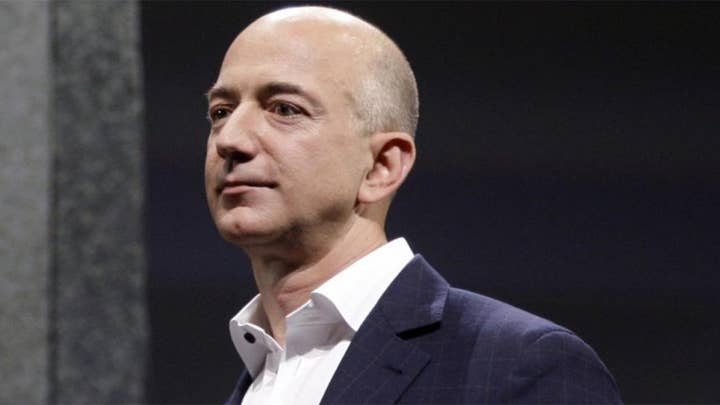 “That’s a world I’d love to see, and I think what we have, in this city at least, are people who would love to have the New Deal back, on one level,” he said. “They’d love to have a very, very powerful government, including a federal government, involved in directly addressing their day-to-day reality.”

The average monthly rental payment for a two bedroom apartment in New York City is $2,524, more than double the national average of $1180, according to Census statistics compiled by Apartment List. deBlasio said those prices keep "everyday" people away.

“I was down one day on Varick Street, somewhere close to Canal, and there was a big sign out front of a new condo saying, ‘Units start at $2 million’” de Blasio in reference to a street in Lower Manhattan. “And that just drives people stark raving mad in this city, because that kind of development is clearly not for everyday people.”