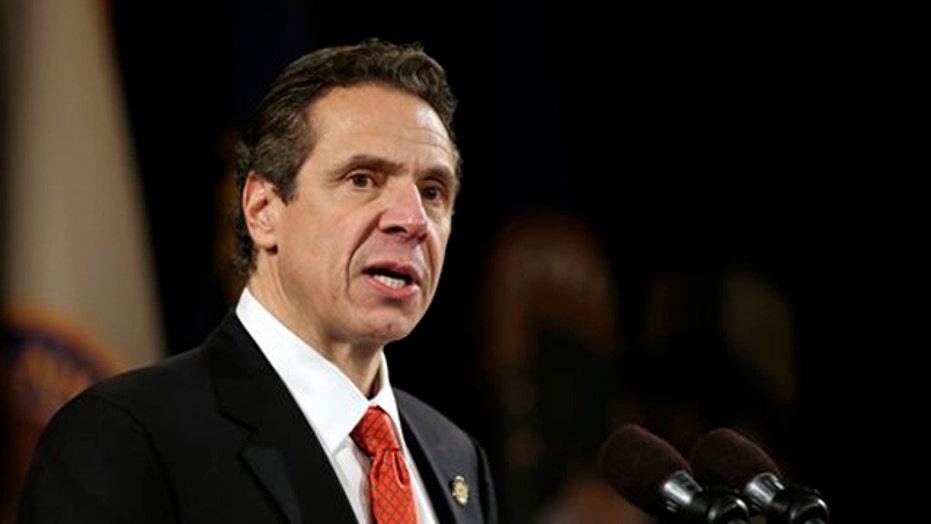 Gov. Cuomo says 'extreme' conservatives have no place in NY

The head of the New York Republican Party called Tuesday for Gov. Andrew Cuomo to apologize for saying last week that "extreme conservatives" are not welcome in New York.

"I call upon Governor Cuomo to apologize to New York's good conservatives and Catholics for his statement that they 'have no place in the State of New York' and to all New Yorkers for poisoning New York's politics with divisive rhetoric at a time when New York needs to be united to address its continuing economic problems," Cox said.

But Cuomo's office pushed back against the rising criticism, suggesting his original remarks had been taken out of context.

During a radio interview last week, Cuomo discussed the divide among Republicans.

The comments caught fire in the media, as conservatives took umbrage at his remarks.

But in a letter published by New York's Times Union, Cuomo counsel Mylan Denerstein accused the New York Post, which earlier drew attention to Cuomo's interview, of twisting his words.

Denerstein said that to claim Cuomo was saying conservatives have no place in New York "is unfair, false and the exact opposite of what his tenure as Attorney General and his state administration has been all about.

"The Governor has never demonized the opposition to his gun law nor stance on protecting choice nor marriage equality. The Governor is a gun owner and a Catholic. His faith is very important to him and he respects the Second Amendment," he wrote. "The Governor was making the point that he makes often: New York is a politically moderate state and an extremist agenda is not politically viable statewide. New York has a long history of electing Democrats and Republicans statewide who are moderate rather than on the extreme ends of the political spectrum. That is an inarguable fact." 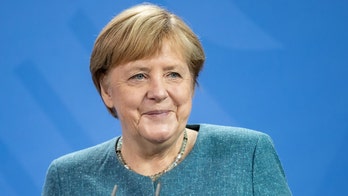