As part of the House’s impeachment inquiry, Lt. Col. Alexander Vindman, a director of national security affairs at the National Security Council, is expected to testify Tuesday that he listened to the July phone call between President Trump and Ukrainian President Volodymyr Zelensky in the Situation Room, and reported his concerns to the NSC’s lead counsel.

In prepared remarks obtained by Fox News, Vindman wrote: “I did not think it was proper to demand that a foreign government investigate a U.S. citizen, and I was worried about the implications for the U.S. government’s support of Ukraine.”

He added, “Following the call, I... reported my concerns to NSC’s lead counsel,” a reference to top NSC lawyer John A. Eisenberg. 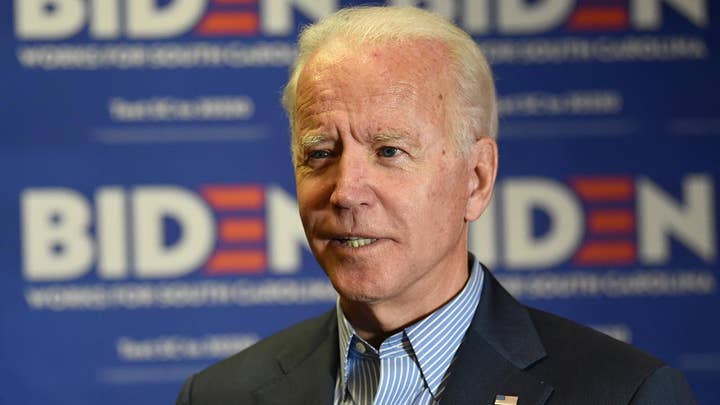 The Democrats’ inquiry was opened after a whistleblower complaint alleged that Trump, during the July phone call, pushed Zelensky to investigate former Vice President Joe Biden and his son Hunter as military aid to the country was being withheld.

A whistleblower’s complaint about the contents of Trump’s phone call to the intelligence community inspector general in August has since led to a parade of witnesses testifying behind closed doors about the president's effort to pressure Ukraine, including allegations that he held back military aid as leverage.

The White House and the president’s allies have maintained there was no such quid pro quo. 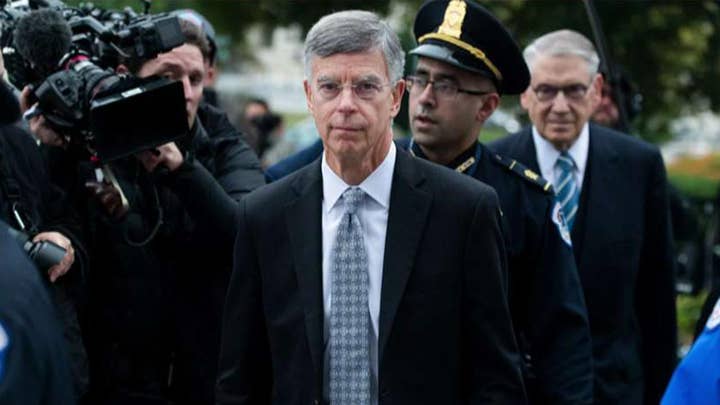 Vindman also is expected to say that Gordon Sondland, the U.S. ambassador to the European Union, made political demands of the Ukrainians during a July 10 visit to Washington.

Sondland, whose name surfaced in the whistleblower complaint in August, testified that Trump told him there was no quid pro quo when it came to Trump’s call with Zelensky.

House Speaker Nancy Pelosi said Monday the House will vote this week on a resolution to formalize – and establish the parameters – of the Trump impeachment inquiry. In a letter sent to Democratic House lawmakers, Pelosi, D-Calif., said the resolution "affirms the ongoing, existing investigation" and "establishes the procedure" for future investigative steps. 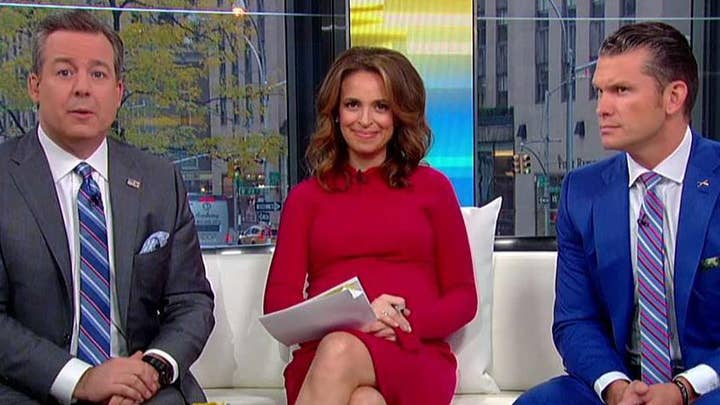 Vindman also is expected to tell lawmakers at his Tuesday morning closed-door deposition about his background and ideology: “I am a patriot, and it is my sacred duty and honor to advance and defend our country, irrespective of party or politics,” he wrote in his prepared remarks.

He continued: “For over 20 years as an active-duty United States military officer and diplomat, I have served this country in a nonpartisan manner, and have done so with the utmost respect and professionalism for both Republican and Democratic administrations.”