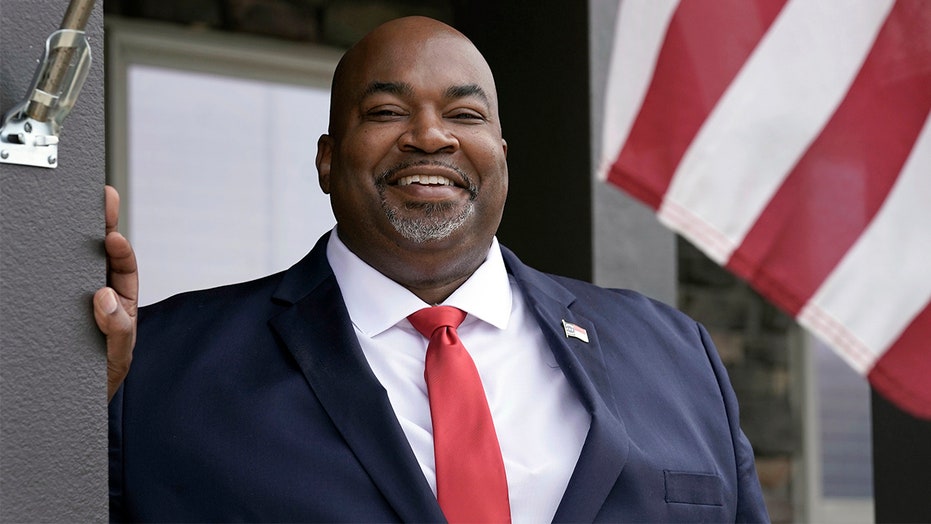 "I have pretty thick skin," Lt. Gov. Mark Robinson told Fox News Wednesday evening. "I expect to be criticized heavily in this job by people who disagree with my political views, my social views."

REPUBLICAN MARK ROBINSON ON HISTORIC LIEUTENANT GOVERNOR WIN: 'THIS PARTY IS OPEN TO EVERYBODY'

In North Carolina, the lieutenant governor’s duties include presiding over the state Senate as well as setting on a number of state panels, including the Board of Education and Energy Commission.

As a Republican member of the Board of Ed, Robinson opposes proposed new "inclusive" education standards that he says are divisive and anti-American.

"This is one of the actual standards, it says, ‘Explain how individual values and societal norms contribute to institutional discrimination and the marginalization of minority groups living under the American system of government,’" Robinson told Fox News.

He said that kind of language sets the "wrong tone" and represents an "anti-American," leftist view to children. Still, the standards are likely to pass the Democrat-controlled board despite Republican opposition, he said.

"The cartoon was crass and classless and quite frankly should be beneath a news organization of their size," Robinson said. "But apparently it wasn’t, and apparently they still stand by it."

WRAL’s opinion editor Seth Effron said in a statement that political cartoons are meant to be "provocative, using hyperbole and satire."

"No one believes Republicans on the State Board of Education are members of the Ku Klux Klan," he said. "The editorial cartoon by Dennis Draughon is meant to point out that these members of the State Board are trying to wipe out from the social studies curriculum the record of racism which includes the Klan and the segregationist practices that were imposed in our state and nation's history." 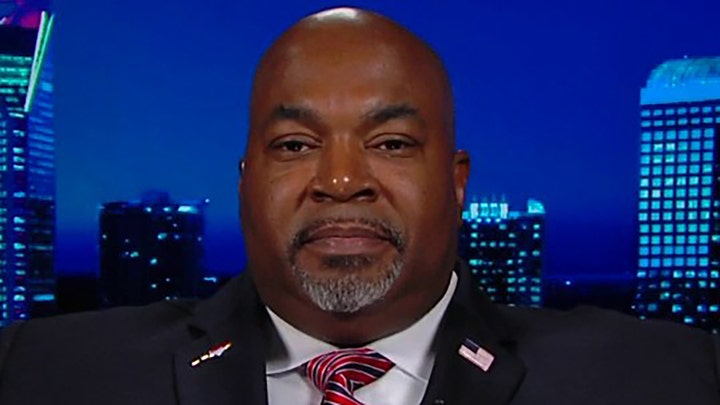 Robinson argued that the new standards are unnecessarily divisive and suppress evidence of a unifying American spirit.

"I’m a big proponent of believing that everybody who lives in this country, who is a legal citizen, is an American," he said. "We are Americans, and American history is a bunch of people from different stripes coming together to make this nation what it is."

He said the controversial nature of the new standards "will set the stage for agendas to enter the classroom that are blatantly anti-American."

A better focus, he argued, would be to illustrate the intent and integrity written down by the nation’s Founding Fathers.

And if systemic racism were a thing, he argued, he wouldn’t have been elected.

Robinson said that he would support an earlier version of the new standards that board members had come close to agreeing upon last year, which he said "set the tone for educating, not for indoctrinating" and did not include loaded language.

"Are there racists out there to try to do racist things? Yes," Robinson said. "But we stand up to them every day….We use our system of government, our courts, and our founding documents to do that."