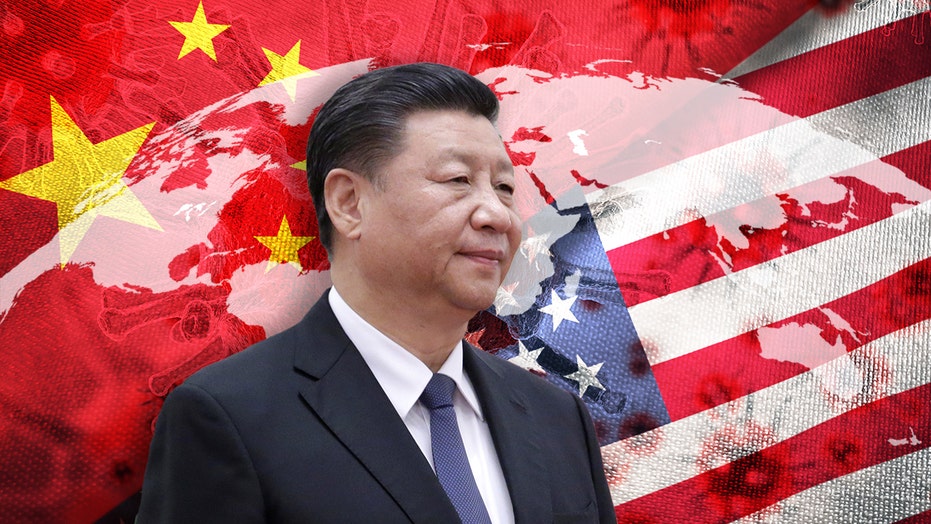 Former U.N. Ambassador Nikki Haley on Thursday launched a petition urging Congress to investigate China for its role in the coronavirus crisis, and to crack down on the communist government’s actions across the globe -- amid increasing pressure on the government to say what it knew about the virus and what it allegedly covered up.

"We have long warned about the threats China’s Communist government poses. Now, in a time of crisis, we are seeing just how dangerous China is. The time for warnings is over. We must act and protect American security, health, and prosperity," Haley said in a statement.

The "Stop Communist China" petition has been launched through Stand For America, Haley’s advocacy group that she set up after leaving her post at Turtle Bay in late 2018 -- where she frequently tangled with Chinese officials on a variety of issues.

Fox News first reported last week that U.S. officials have increasing confidence that the coronavirus likely escaped from a Wuhan lab, where it was being studied -- not as a bioweapon but as part of a Chinese effort to show that its efforts to identify and combat viruses are equal to or greater than those of the U.S.

Intelligence operatives are said to be gathering information about the laboratory and the initial outbreak of the virus. Intelligence analysts are piecing together a timeline of what the government knew and “creating an accurate picture of what happened,” sources said. 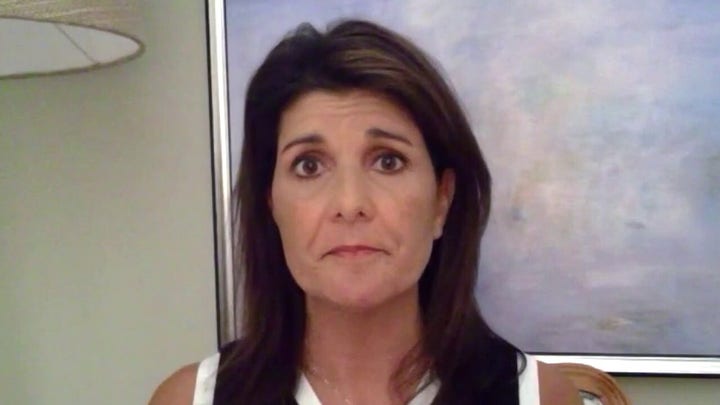 Once that investigation is complete -- something that is expected to happen in the near-term -- the findings will be presented to the Trump administration. At that point, White House policymakers and President Trump will use the findings to determine how to hold the country accountable for the pandemic.

Haley’s petition calls on Congress to investigate the Chinese government’s role in allegedly “covering up” the initial COVID-19 outbreak, and calls for the manufacturing of medical equipment and pharmaceutical drugs to be brought back to the U.S. to end China’s “stranglehold” on important supplies.

In a nod to Haley’s role at the U.N., the petition wants Congress to “make China pay the U.N. and other international organizations’ like the second largest economy in the world should -- no more being treated like a poor ‘developing country.’

It also calls on Congress to “support Taiwan” and allow it to join the World Health Organization (WHO) -- which has come under fire for its pro-China stance and initial response to the outbreak. The petition also calls for American colleges to “disclose all Chinese Communist government funding of professors and researchers.” 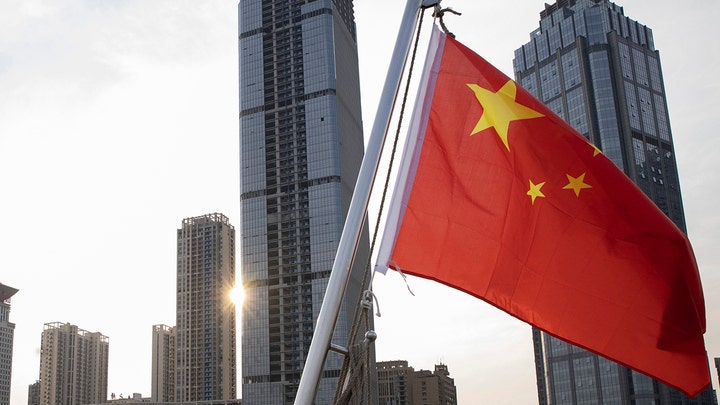 Although Haley has not been at the U.N. for more than a year, she has frequently weighed in on issues related to the world body -- and particularly Chinese influence both there and across the world.

On Wednesday, she urged the U.S. to call for an emergency Security Council meeting “on China’s involvement and knowledge of the virus.” Chinese Ambassador Zhang Jun responded by saying, “epidemics may occur anywhere.”

"The most important thing is to defeat the virus and save lives. China has done its job and is now working hard in helping others,” he said. “Attempts of scapegoating or stigma go nowhere. “

Haley responded: "I’m assuming you would have no problem expressing that in a Security Council meeting. Other countries including the US have some questions we would like answered."