Text messages sent between Fox News host Sean Hannity and former Trump campaign manager Paul Manafort have been released, showing the two expressing outrage over the Russia probe and concern for the direction of the country.

Hannity, in a statement, said the text messages reveal nothing he hasn’t said on air.

“My view of the special counsel investigation and the treatment of Paul Manafort were made clear every day to anyone who listens to my radio show or watches my TV show,” Hannity said. 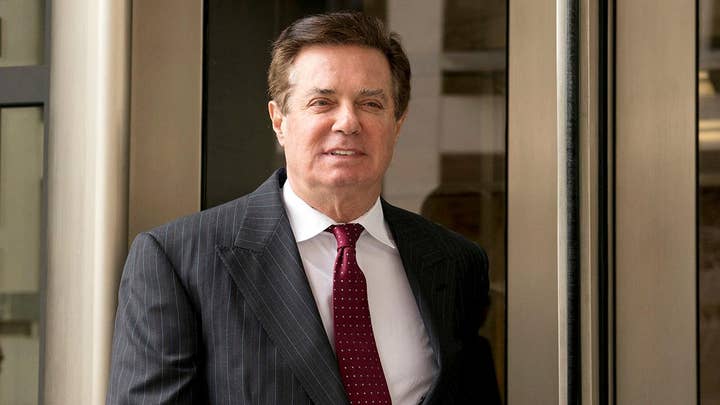 In the text messages, the two men discussed elements of Special Counsel Robert Mueller’s Russia probe. Manafort was convicted on charges related to the probe, which was focused on Russian meddling and potential collusion with Trump campaign associates during the 2016 presidential election.

MANAFORT MOVED TO NY FEDERAL PRISON AHEAD OF STATE TRIAL

Manafort was the first Trump campaign associate found guilty by a jury as part of Mueller’s probe. 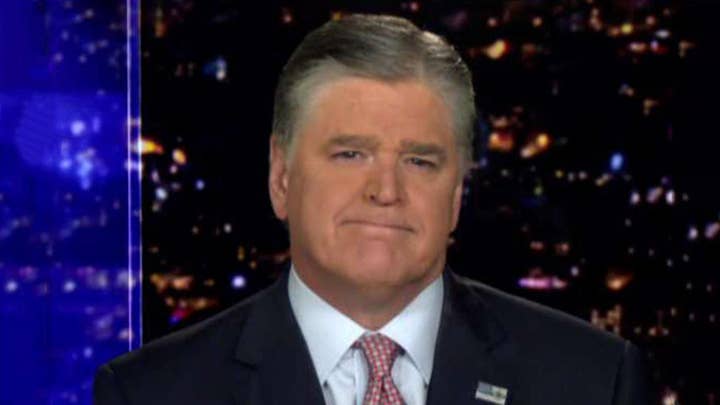 Manafort, in March, was sentenced in federal court to nearly seven years in prison -- a sentence tied to a guilty plea related to foreign lobbying and witness tampering. Manafort also pleaded guilty to committing various financial crimes, including tax fraud and failing to register under the Foreign Agents Registration Act (FARA) regarding his foreign lobbying on behalf of Ukraine.

In the newly released text messages, the two men at times discussed Manafort’s case and what both perceived as the unfairness of Mueller’s tactics.

“The media is trying to split me with DT and family by lies and untruths. It is such a dirty game,” Manafort texted Hannity in August 2017.

"I pray that God give you grace and peace in this difficult moment. If you ever just want to talk, grab dinner, vent, strategize -- whatever, I am here. I know this is very hard. Stand tall and strong,” Hannity texted Manafort that same month.

Hannity also texted Manafort expressing concerns he had about the impact of potential corruption on the country.

“I do care about this amazing country that is sooo soo off [sic] course and experience unreal corruption. And I'm gonna fight for the country I love. And if they win so be it,” the Fox News host wrote.

Hannity also pushed back on Manafort, who in one exchange requested that the host help promote a GoFundMe to cover costs associated with his legal defense.

After Manafort made the request, Hannity replied: “Paul it may be problematic with Fox. I need to get the ok. Hope u understand."

Manafort was transferred to a federal prison in New York City late Monday ahead of his pending state court trial.