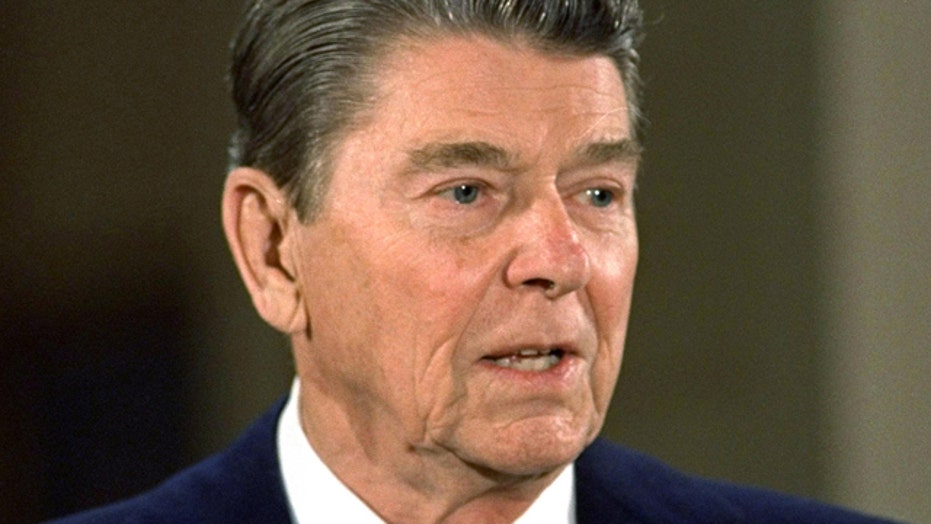 President Ronald Reagan secretly recorded some of his conversations with foreign leaders, discovered author William Doyle, who shared some of these never-heard tapes exclusively with The Post.

"Until now, taping was thought to have stopped in the Nixon era. I discovered that was not the case," Doyle said.

The recordings from the White House Situation Room include Reagan trying to convince an intractable Israeli Prime Minister Menachem Begin to hold off the pullout of Israeli troops from Lebanon in 1983 until Lebanese forces can replace them; the president discussing the release of Western hostages in the Middle East with Pakistani President Muhammad Zia-ul-Haq, and a talk with Syrian President Hafez al-Assad, the father of Syria's current dictator and the original "Butcher of Damascus"- whom he kept waiting for over 13 minutes while he finished up a horseback ride at his California ranch.

"Damascus is saying hurry up, what's going on?" Assad's frustrated translator says at one point before the conversation.

Doyle said Reagan recorded many, but not all, of his phone calls with heads of state through the Situation Room switchboard, so that an accurate record could be kept of conversations that often included translators and bad connections.

"There is no evidence that I have seen that Reagan audiotaped any other closed-door non-public White House business," said Doyle.

The tapes -- found in the Situation Room in response to 1987 congressional Iran-Contra inquiries -- were routinely discarded or recorded over, but Doyle received them last week following a Freedom of Information Act request he made in 1996.