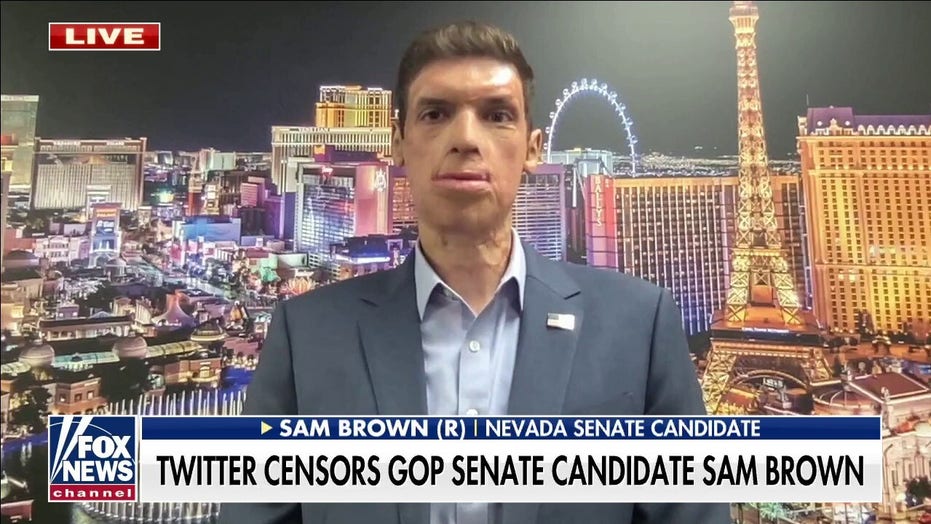 A Nevada Democratic congresswoman said she "totally got f---ed" by her fellow party members in the Silver State’s redistricting.

Rep. Dina Titus, D-Nev., made the comment while speaking at an AFL-CIO town hall meeting on Wednesday, noting her frustration with Democratic Gov. Steve Sisilak and the blue Nevada legislature.

The Democrats in the Silver State had drawn the new congressional map to strengthen two swing seats – while siphoning away Democratic voters from the district where Titus is running for reelection.

BIDEN URGED TO BOW OUT WHILE DEMOCRATS SEEK ALTERNATIVE FOR 2024

"I totally got f---ed by the legislature on my district," she said. "I’m sorry to say it like that, but I don’t know any other way to say it."

Titus also attacked Republicans as "using gerrymandering to cut out Democratic seats" and saying that the GOP "didn’t have to in this state."

"We did it to ourselves," Titus said, jabbing again at the Nevada Democrats.

Rep. Dina Titus does a TV interview outside the U.S. Capitol in 2020.  (Bill Clark/CQ-Roll Call, Inc via Getty Images)

Titus noted that the Democratic Congressional Campaign Committee (DCCC) was "stunned" by the new map and that they "couldn’t believe a Democratic Legislature and governor would do this to themselves."

"They could have created two safe seats for themselves and one swing," Titus continued. "That would have been smart. [Rep. Steven Horsford] and mine and then a swing. No no, we have to have three that are very likely going down."

The Nevada Democrat noted that the new map established "three, competitive, risky districts" and that the redrawing of her district "would have been worth it" if two safe districts had come out of it.

Titus also said the Nevada Democrat leadership shut her out of redistricting talks, with the congresswoman saying she "tried to be part of the process when they were doing it, but they just didn’t want to hear it."

"The consultants had a plan, and that was the plan they were going to go forward with," she added.

The Nevada Democrat drama comes as Republicans are poised to make massive gains in the 2022 congressional midterm election cycle. 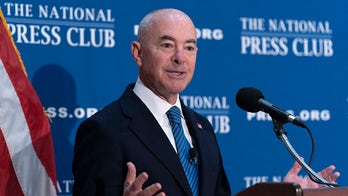