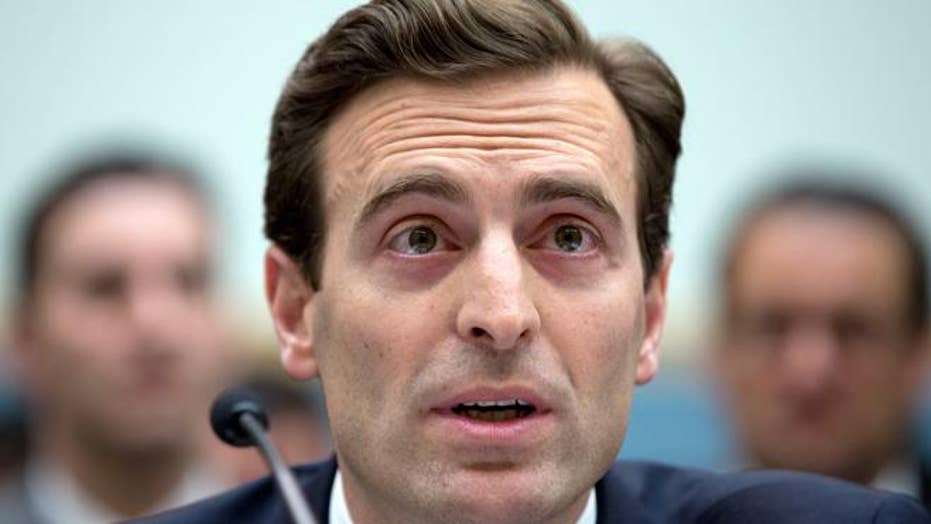 A secretly recorded conversation between Nevada’s attorney general and the state’s top casino watchdog has led to a yearlong investigation and a legislative inquiry that could have an effect on the 2018 governor’s race.

Democrats in Nevada are accusing Republican Attorney General Adam Laxalt of doing the bidding of GOP mega-donor Sheldon Aldelson, when he requested an urgent meeting with A.G. Burnett, chairman of the Nevada Gaming Control Board.

The April 2016 meeting between Laxalt and Burnett, who taped the discussion, deals with an alleged attempt by representatives of Sands to have the state intervene in a civil lawsuit over gambling audits.

Laxalt approached Burnett to file a legal opinion that would have favored Adelson's company and the confidentiality of gambling audits, telling Burnett, "Don't go soft on me," according to the tape.

No such action was made and authorities have determined no criminal wrongdoing took place after Burnett took the recording to the FBI.

A legislative inquiry is set to begin Wednesday night on the ethics of the case. Efforts to remove Laxalt, who has floated a run for governor, as the counsel for the gaming board will be heard this week in the form of legislation introduced by the Democrats.

“Attorney General Adam Laxalt’s attempt to pressure the Nevada Gaming Control Board to interfere in a private civil lawsuit involving a gaming licensee, with whom he has longstanding connections, is unsettling,” said Assemblywomen Maggie Carlton and Joyce Woodhouse of the Nevada Assembly Democratic Caucus.

“Records obtained by legislative subpoena suggest that the Attorney General has created a conflict of interest and that he should not continue to serve as counsel to the Gaming Control Board.”

The attorney general’s office pushed back on the accusations.

“Nearly every outside independent analyst has recognized how partisan this Legislature has become,” the office said in a statement obtained by Fox News.  “Today's news proves the point—Nevada’s Democrat politicians will stop at nothing—including twisting and politicizing a routine action that previous attorneys general, including Catherine Cortez Masto, have taken. We look forward to exposing this for what it is: a political attack designed to distract from the Democrats’ radical agenda that harms Nevada's working families.”