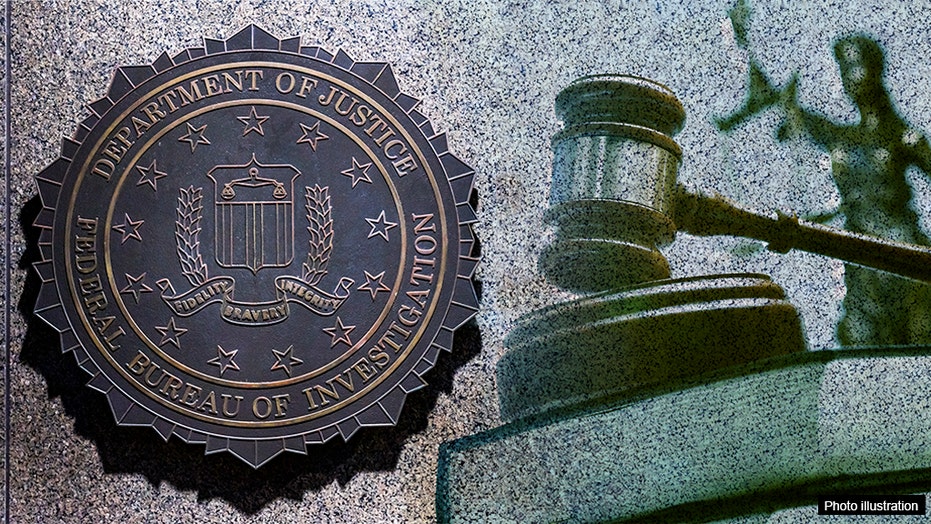 The top United States federal court that oversees national security surveillance has found that the FBI regularly does not follow rules meant to protect the privacy of the American people.

The pattern was revealed while searching through emails that were gathered without a warrant, according to a December ruling declassified Friday.

Additionally, the ruling stated that despite identifying "widespread violations" by analysts conducting these searches, a judge still approved the warrantless surveillance program for another year.

Outlined in a heavily redacted, 83-page document, the ruling was part of the regular certification process for the use of surveillance techniques enabled by Section 702 of the Foreign Intelligence Surveillance Act (FISA).

Those techniques included the warrantless surveillance program that allows the government to collect emails and phone calls from noncitizens abroad even while they are communicating with Americans.

The New York Times first reported the contents of the ruling Saturday after the redacted version was posted to a website run by the Office of the Director of National Intelligence.

While presiding Judge James Boasberg signed off on the program again, he also admonished the FBI, writing that there "still appear to be widespread violations of the querying standard."

The violations the court uncovered concerned improper searches for information on Americans that the FBI made on the database composed of intelligence collected via 702 surveillance.

While this surveillance is aimed only at foreign nationals, searches made by the FBI were reportedly not likely to return foreign intelligence information or evidence of a crime -- the statutory requirements for the use of the database by the FBI.

Boasberg pointed out that in August 2019, the government used nonpublicly available information on 16,000 individuals gathered as part of the program.

During a further review, the Department of Justice's National Security Division found that searches for only seven of those persons satisfied the statutory requirements, though the FBI maintained that the queries "were reasonably likely to return foreign intelligence information or evidence of a crime."

"Based on the facts reported, the FBI's position that the queries for all 16,000 persons were reasonably likely to retrieve foreign-intelligence information or evidence of a crime is unsupportable," the court opinion stated.

The court also said the FBI had disclosed some of its analysts violated privacy rules. While the law requires the agency to seek the mostly secret Foreign Intelligence Surveillance Court's permission to access such data, the FBI has allegedly never sought such a court order.

In some cases, those analysts took active steps to access restricted information, and the court found that the bureau didn't disclose the violations in a timely manner. 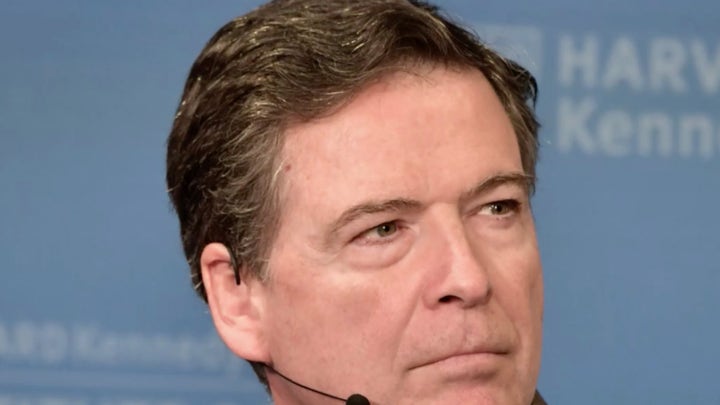 "The recently reported querying violations suggest that some FBI personnel still need such help. That is not altogether surprising. As discussed above, the FBI is really just starting to implement that documentation requirement on a comprehensive basis," the ruling reads. "For that reason, the improper queries described above do not undermine the Court's prior determination that, with that requirement, the FBI's querying and minimization procedures meet statutory and Fourth Amendment requirements."

The ruling's release comes just days after the Justice Department and FBI announced they would implement "foundational" reforms to the Foreign Intelligence Surveillance Act (FISA) process as well as changes to promote "active oversight" of FISA applications to surveil federal elected officials, candidates, and their staffs.

"Keep in mind the timeframe of these incidents," a senior FBI official told Fox News on Monday. "The Court thought (on page 68) that it was not altogether surprising that these compliance incidents continue because we had not yet implemented our written justification requirement."

"The issue of whether a query is reasonably likely to return foreign intelligence information is also very fact-sensitive," they continued. "It’s also important to keep in mind that each determination of whether something meets the query standard is a very fact-specific determination. This is also why we re-trained the entire workforce as to what the query standard is and why there is now a written justification requirement."