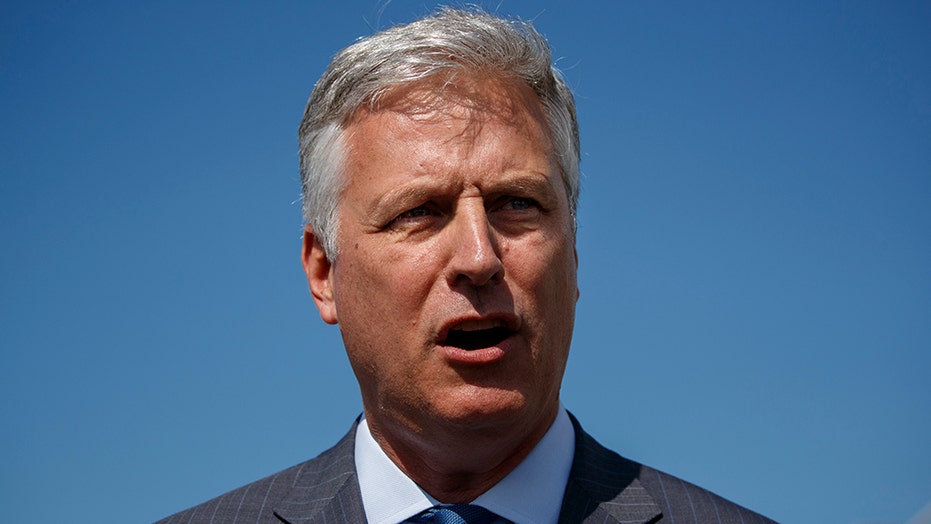 National Security Adviser Robert O'Brien has returned to work at the White House after contracting a "mild" case of coronavirus, an administration official told Fox News.

O’Brien resumed in-person duties after two negative COVID-19 tests in a row and a week of being asymptomatic. "The National Security Adviser has already met with the President, who warmly welcomed him back to the West Wing," National Security Council spokesman John Ullyot said Tuesday.

The National Security Agency (NSA) head was able to work remotely during his self-isolation period from his house, which has a secure facility that allows him to view classified information.

Early in his bout with the virus, O’Brien experienced mild cold-like symptoms. The official said that O'Brien contracted the virus outside of the White House. He had recently traveled to France to meet with President Emmanuel Macron and was also at a family gathering.

O’Brien was the highest-ranking administration official to contract the disease yet. But in May, another member of the Trump administration tested positive for COVID-19. Vice President Pence’s press secretary, Katie Miller, contracted the virus months after another Pence staffer became the first White House employee to test positive.

In June, two Secret Service members tested positive following a Trump campaign event in Tulsa, Okla. As a result, other Secret Service agents who had been present for the event were told to stay home and quarantine for 14 days.