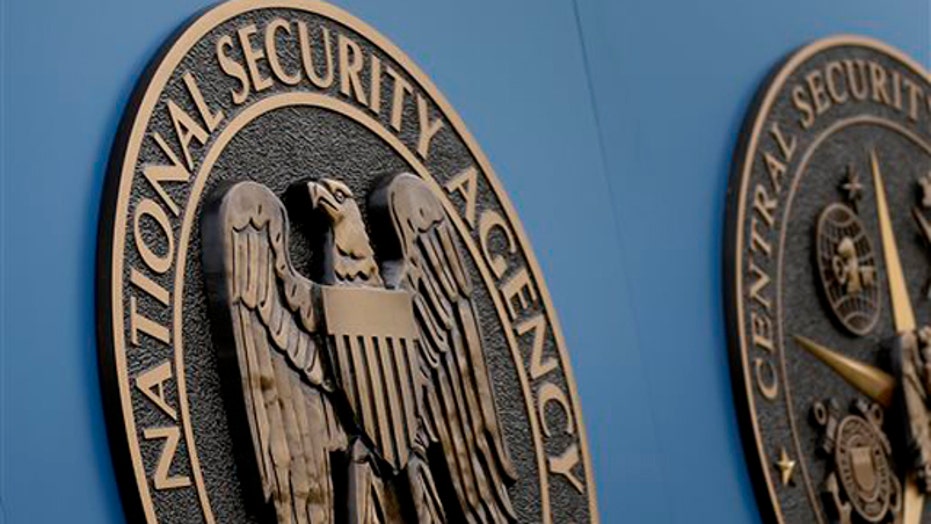 What to expect from President Obama's NSA address

Ron Fournier on why Americans should be skeptical about the changes

National Journal’s Ron Fournier told Fox News’ Megyn Kelly Thursday night that President Obama “has not earned our trust,” and he thinks Obama will only announce minor changes during his address on NSA spying Friday.

Obama is expected to reveal changes to the agency’s controversial surveillance programs, which have come under scrutiny since being leaked by Edward Snowden over the past several months.

However, Fournier said on the “The Kelly File” he only expects minor changes to be announced, and the American people should be skeptical of Obama.

“There is no reason for us to have a whole lot of trust in what we’re hearing out of the administration on NSA,” Fournier said. “From the beginning they haven’t been very transparent about explaining what it is we’re doing and why so we really have to be real careful, really look hard at what the president says tomorrow.”

Fournier also pointed out it has become more difficult to trust the president in light of his other failed promises; such as that Americans would be able to keep their health plans under ObamaCare.

“He has not earned our trust,” Fournier said.