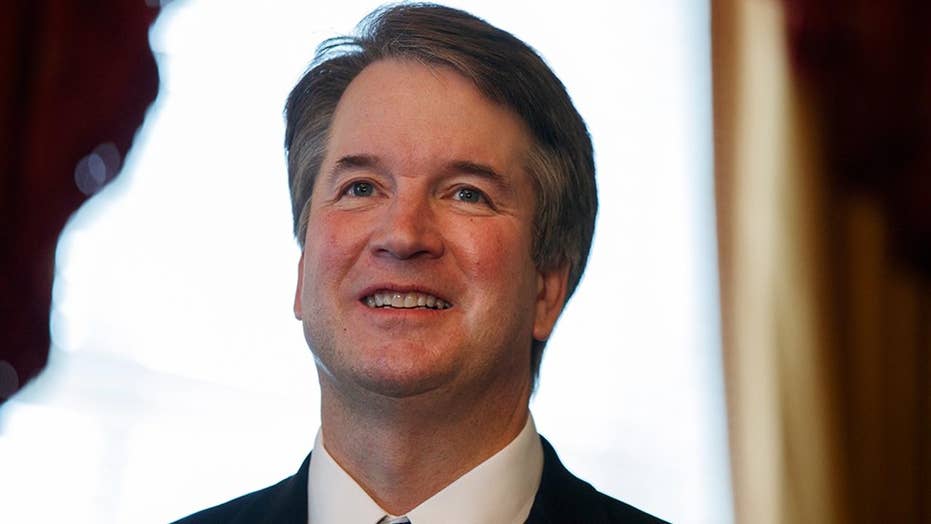 If Brett Kavanaugh's nomination to the U.S. Supreme Court wins approval from the U.S. Senate, he'll join a very exclusive club -- so exclusive, in fact, that he may feel almost anonymous.

That's because more than half of Americans cannot name a single member of the nation's highest court, according to a recent survey. 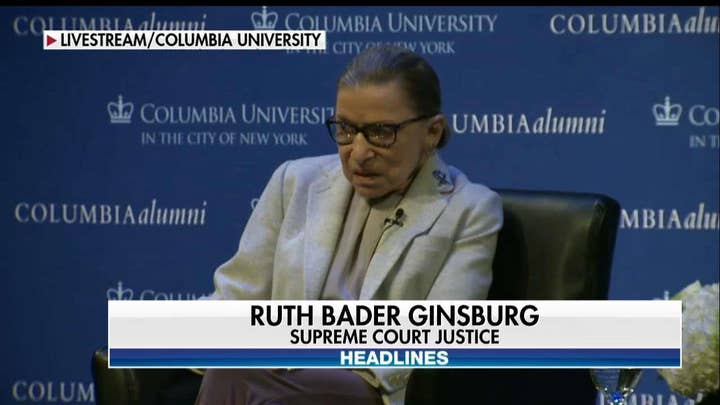 Yet despite the shocking results, the survey marked an improvement over last year, when 57 percent of Americans couldn’t name a single Supreme Court justice.

The most identifiable justice, according to this year's poll, is Ginsburg, known to 25 percent of survey respondents. Interestingly, more men than women -- 26 percent to 24 percent -- could name the notorius RBG.

Generally, self-identified Democrats were better than Republicans at naming members of the court, with 48 percent of Dems able to name at least one justice versus 45 percent for GOPers. 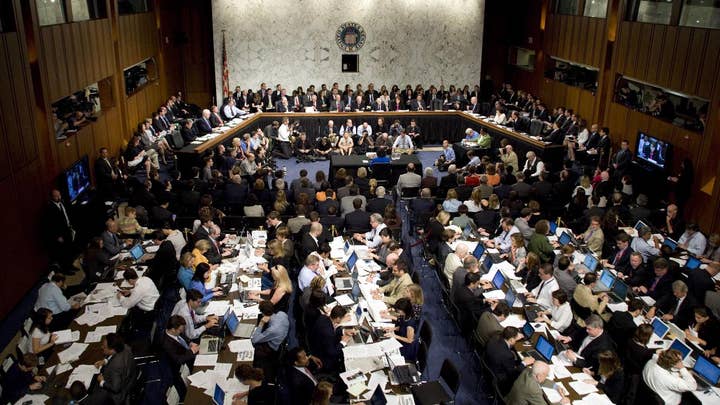 Older people were also more likely to name a justice. The majority of adults age 50-64 and those age 65 and older were able to name a single court justice.

Gorsuch, who joined the court just last year, was recalled by a mere 6 percent of respondents, despite extensive media coverage of his nomination and confirmation.

As for Kavanaugh, President Trump’s pick to replace the retiring Justice Anthony Kennedy was known to 35 percent of respondents, but unknown to 60 percent.