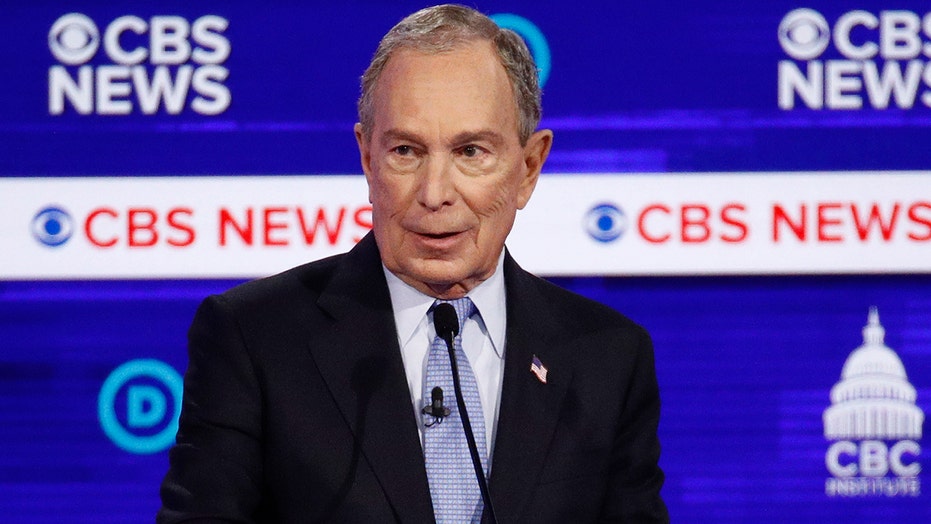 The billionaire presidential candidate name-dropped the famous New York City street performer during the Democratic presidential debate Tuesday when Bloomberg defended his own public health agenda as mayor that banned trans fats from restaurants the city and attempted to do the same for sugary drinks.

“I think what’s right for New York City isn’t necessarily right for all the other cities, otherwise you’d have the Naked Cowboy in every city, so let’s get serious here,” Bloomberg joked.

“I thought it was awesome,” the Naked Cowboy, real name Robert Burck, told The Post of being mentioned on national television. “It was really cool.”

But Burck won’t be changing political alliances any time soon. The scantily-clad Times Square fixture has been an avid Trump supporter.

“I’m waiting for Trump to respond and say, ‘Yeah, but he’s voting for me,’” Burck said while driving through Florida for spring break. “Get them dueling.”

Bloomberg and Burck go way back. Burck ran against Bloomberg for mayor in 2009 — “Finally, a politician with nothing up his sleeve,” the Post wrote of his bid at the time.

But Burck dropped his brief campaign to his original briefs campaign just six weeks after announcing his City Hall dreams.

“He and I have seen each other many times,” Burck said. “He gets a kick out of me.”