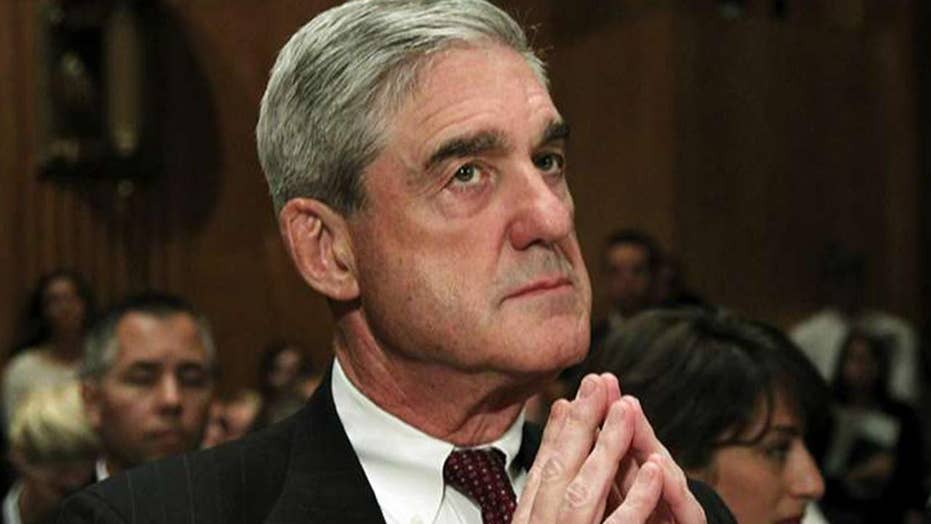 Special Counsel Robert Mueller has told President Trump's legal team he should be able to wrap up the Russia investigation by Sept. 1 if he is able to interview Trump by mid-July, Rudy Giuliani told Fox News on Sunday.

Giuliani said he and Mueller spoke about an end date to the investigation approximately two weeks ago. During that conversation, Giuliani told Mueller that any interview of Trump by the special counsel would be contingent on knowing when the probe would wrap up.

Giuliani added that he wants Mueller's investigation wrapped up by Sept. 1 so that it doesn't affect Republican chances in November's midterm elections. He said the date refers only to aspects of the investigation related to Trump, as opposed to court cases involving former national security adviser Michael Flynn, former campaign manager Paul Manafort and others. 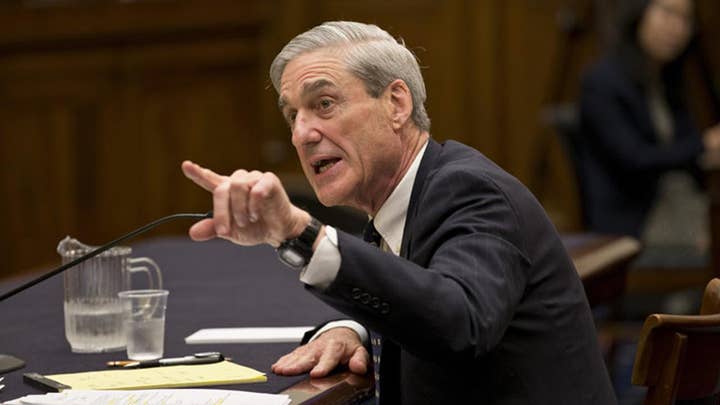 The president has not ruled out sitting down for an interview with Mueller, though Giuliani has repeatedly warned that an in-person questioning would constitute a "perjury trap."

According to Giuliani, knowledge of the informant's meetings with Trump campaign officials makes it imperative that the Justice Department share documents and other information with Congressional committees who are investigating surveillance of the campaign by the FBI and Justice Department.

In an interview with CNN last week, Giuliani said that neither he nor Trump knew for certain whether there was a spy in the campaign, though he added that they had been told of "some kind of infiltration."

Trump Jr. reflects on the Mueller probe, one year later

On 'Watters' World,' President Trump's son opens up about the Russia investigation and the media circus surrounding his Trump Tower meeting.

The paper reported last week that at least one government informant met several times with Carter Page and George Papadopoulos, both foreign policy advisers on Trump's campaign. The Times reported, citing current and former FBI officials, that the informant talked to Page and Papadopoulos because they had suspicious contacts linked to Russia.

Papadopoulos was charged last year in Mueller's investigation and pleaded guilty to lying to the FBI. He has agreed to cooperate with prosecutors.