Texas Republican Rep. Louie Gohmert questions former Special Counsel Robert Mueller on his relationship with James Comey and the people he chose to hire to his team.

Mueller, who was appearing in his first of two congressional hearings, said first that he and Comey were “business associates” and then – after being pressed by Gohmert – added that he and the former FBI director were “friends.”

The exchange between Mueller and Gohmert highlighted the deep divide within Congress – and among the American public – over Trump and the investigation by Mueller into Russian interference in the 2016 election.

Democrats hoped his testimony would weaken Trump's re-election prospects in ways that Mueller's book-length report did not. They hope that even if his testimony doesn't inspire impeachment demands — House Speaker Nancy Pelosi has made clear she will not pursue impeachment, for now —Mueller could nonetheless unambiguously spell out questionable, norm-shattering actions by the president. 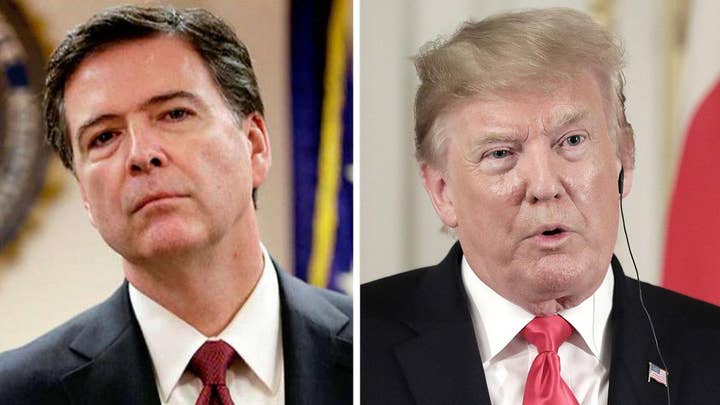 Republicans, by contrast, immediately defended Trump and criticized the Democrats for continuing to go after him. They highlighted Mueller's conclusion of insufficient evidence to establish a criminal conspiracy between the Trump campaign and Russia.

During his testimony, Mueller frequently gave terse, one-word answers to lawmakers' questions, and referred back to the wording in his report. He at times appeared stilted and halting, and several times asked for questions to be repeated.

Mueller, known for his taciturn nature, warned that he would not stray beyond what's already been revealed in his report. And the Justice Department instructed Mueller to stay strictly within those parameters, giving him a formal directive to point to if he faces questions he does not want to answer.