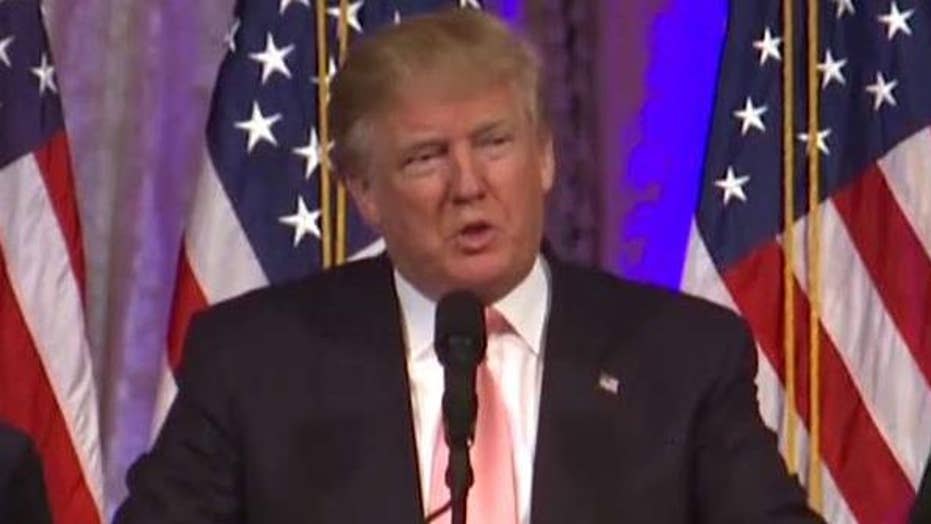 Over half of non-Donald Trump voters in Tuesday’s Republican primaries say they would consider a third party or independent candidate should the businessman pick up the Republican nomination for the White House.

Trump himself has repeatedly raised the possibility of running an independent campaign should he be treated “unfairly” by the Republican Party, despite signing a pledge to support whoever the eventual Republican nominee may be.

Billionaire and former New York Mayor Michael Bloomberg was understood to have been considering a third party run in recent months, but eventually decided against a run after concluding that there was not a viable route to victory, and his candidacy would likely hand the Republicans the White House.