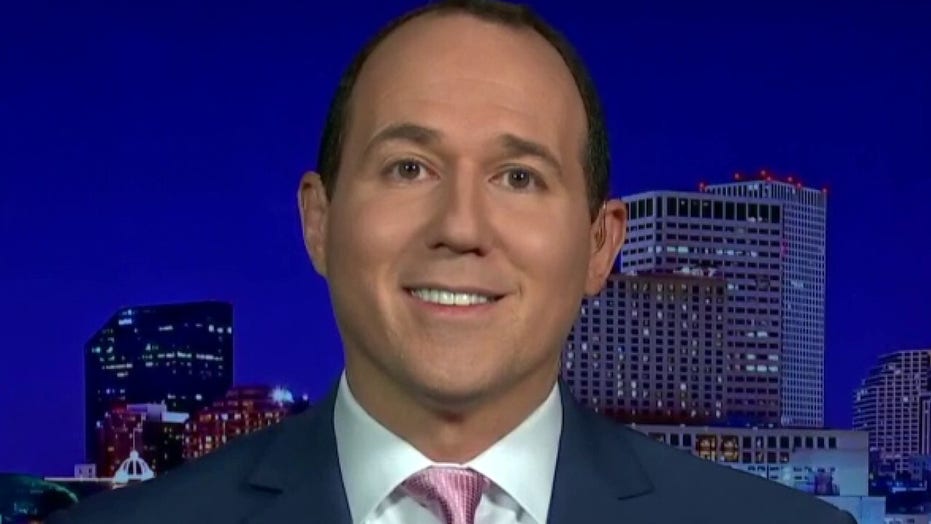 As the November Election draws closer, many Democrats are pivoting away from urging their base to vote exclusively by mail, an option many had pushed amid the lingering coronavirus pandemic.

The apparent change in tactics comes out of fears of U.S. Postal Service delays, multiple lawsuits, and the prospect of high ballot rejections, Axios reported Thursday.

The outcome of any of these scenarios would disproportionately affect Democrats given that they are more likely than Republicans to vote by mail. The fear that mail-in voting could backfire is evident in the number of Democrats who appear to have changed their tune on the matter.

Black PAC, a group that helps galvanize Black voters to the polls, says it is educating voters on all their options, including voting in-person on Election Day.

“For us it’s always been about how we can get people to vote early no matter what, and that’s our number one priority,” Jenn Ridder, national states director for the Biden campaign, told Axios. “Folks who like to vote in person can still do that early too, by filling out your ballot and physically bringing it to the polling location."

The change of messaging had started as early as the Democratic National Convention. Former first lady Michelle Obama told voters: "We've got to vote early, in person if we can," even if it means wearing masks and "comfortable shoes" and packing "a brown bag dinner and maybe breakfast too."

And in an Instagram post last month, former President Barack Obama said: "If you can, vote early, in person or by mail.”

The apparent pivot reflects Democrats’ unease over mail-in balloting – an option President Trump has alleged will be wrought with fraud.

So-called naked ballots have become an issue in Pennsylvania following last week’s ruling by the state Supreme court that ballots had to be rejected if not enclosed in the proper secrecy envelope – a victory for President Donald Trump's campaign in the battleground state.

Democrats this week are launching a digital ad targeting Pennsylvanians voting by mail to explain how to correctly fill out and return the ballots, hoping to avert worried predictions that 100,000 votes or more could be invalidated because the ballots aren't put in the proper envelope.