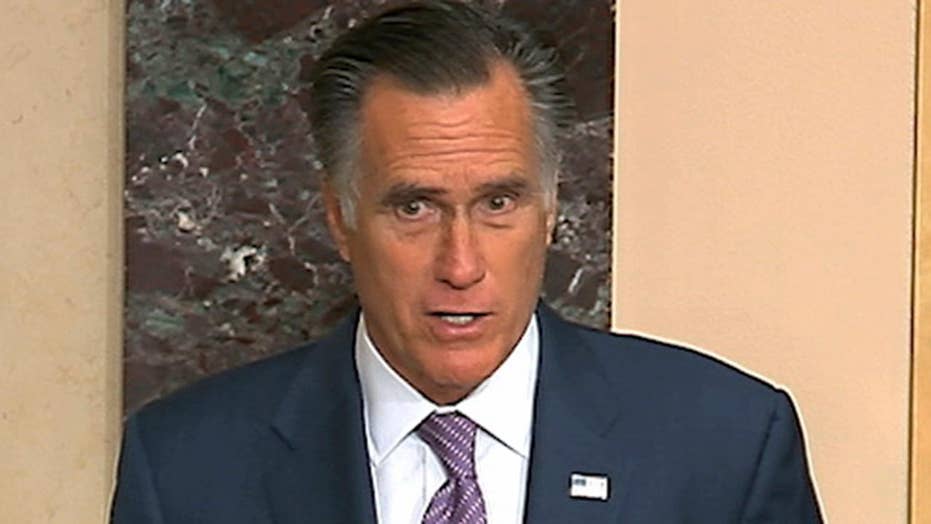 Sen. Mitt Romney, R-Utah, on Thursday slammed President Trump for withdrawing U.S. troops from Syria and called the cease-fire between Turkey and Kurdish-led forces "far from a victory."

The cease-fire, announced after Pence’s meeting with Turkish President Recep Tayyip Erdoğan in Ankara, agrees to halt Turkey’s offensive in Syria for five days so that Kurdish YPG forces can pull back from the roughly 20-mile safe zone on the Turkish-Syrian border.

All Turkish military operations will pause during that time, and the offensive – known as “Operation Peace Spring” – will halt entirely upon the completion of the Kurdish withdrawal, under the terms of the deal.

The cease-fire was heralded by President Trump as a “great day for civilization.” But that didn’t change the fact, argued Romney, that the U.S. has “abandoned” the Kurds.

"Adding insult to dishonor, the administration speaks cavalierly, even flippantly, even as our ally has suffered death and casualty," Romney said. "We once abandoned a red line. Now we abandon an ally."

He continued: "The decision to abandon the Kurds violates one of our most sacred duties. It strikes at American honor. What we have done to the Kurds will stand as a bloodstain in the annals of American history.”

Turkey invaded northeast Syria shortly after U.S. troops withdrew from the area. Trump’s abrupt decision has sparked international bipartisan condemnation, with lawmakers arguing the decision would lead to a resurgence of ISIS and put the Kurds – who helped the U.S. fight the terror group – in danger.

Despite the criticism, Trump has remained steadfast, saying Thursday that Turkey’s invasion of Syria “is between Turkey and Syria.”

“It’s not our problem,” Trump said, adding: “The Kurds know how to fight. As I said, they are not angels.”

Trump added: “We are not a policing agent…It is time for us to go home.”

Romney said during his speech he wants the Trump administration to testify before Congress next week to explain its decision.

He also said the Senate Committee on Foreign Relations -- of which he is a member -- was not consulted before Trump’s decision.

"I might be forgiven for wondering why our committee even exists," he said. 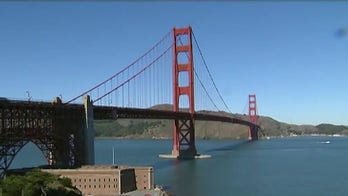