Mississippi Gov. Tate Reeves announced on Monday that he is awaiting the results of a coronavirus test after "numerous" members of the state’s House of Representatives tested positive for COVID-19 over the holiday weekend.

Reeves, a Republican, announced on Twitter that he was taking the precautionary measure after being in contact with one of the House members who tested positive – although the governor said he had only “briefly” met with the state lawmaker.

“I’m waiting on the results of a COVID-19 test,” Reeves tweeted. “It appears numerous members of the Mississippi House are confirmed to have contracted the virus last week—only one of whom I was briefly in contact with.”

Reeves did not name the House member that he was in contact with, nor did he address which members of the state legislature had confirmed cases, but House Speaker Philip Gunn said Sunday that he had tested positive for the coronavirus on the same day that state health officials reported more than 200 new infections and five deaths linked to the pandemic.

Gunn, a Republican from the Jackson suburb of Clinton, said in a video posted to Facebook that he got tested because he had been in close proximity to another member of the House who tested positive.

Gunn said he called everyone that he had been in close proximity to recently to let them know of his diagnosis and he planned to self-quarantine. He also called on the state’s residents to do the same if they find out they’re infected: “We need to make sure that we do everything we can to get this past us as quickly as possible.” 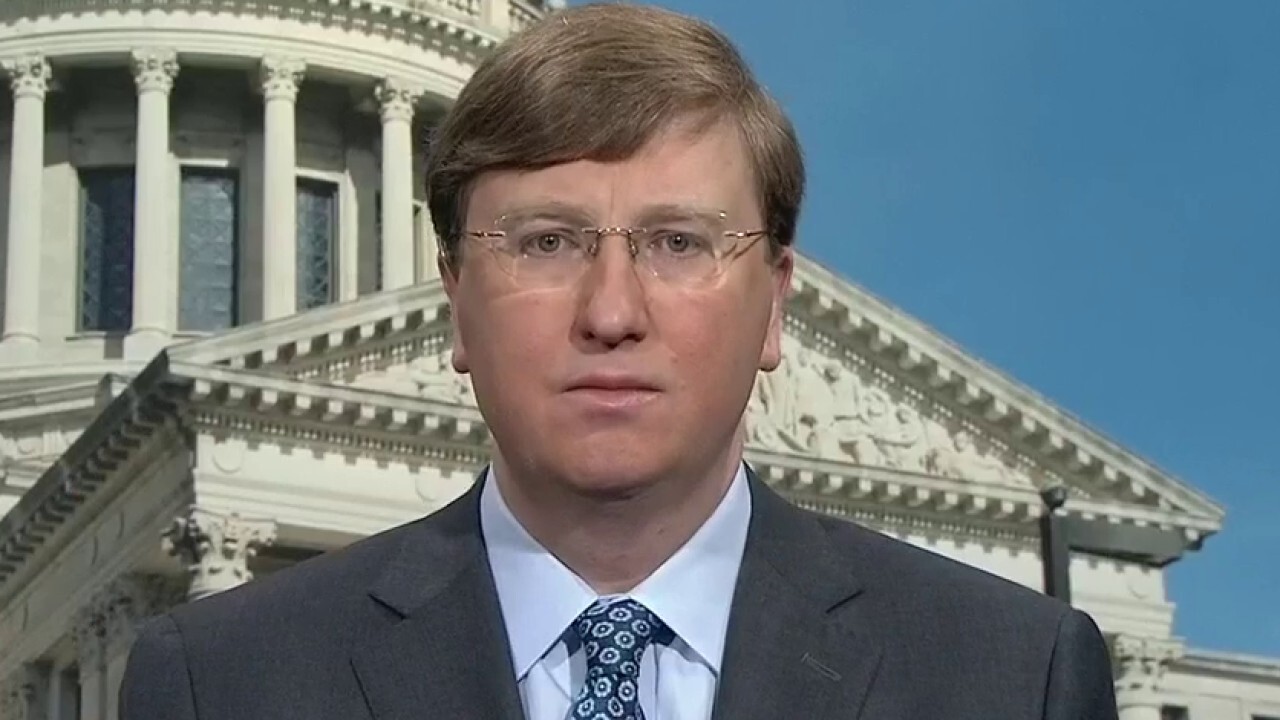 Gunn is the state’s highest-ranking political figure to publicly disclose a positive test for the coronavirus. He did not identify the other House member.

The legislature is out of session now but had been meeting several days a week during the past month. While some legislators or others at the Capitol wore masks, many others did not while sitting in close proximity in the House and Senate floor and in committee rooms.

The Mississippi Department of Health posted its latest coronavirus statistics Sunday. The state recorded 226 new cases through Saturday, bringing the total number of confirmed and probable infections to 30,900 across the state. Five more people also died from COVID-19. The deaths came in Harrison, Hinds, Lawrence, Lowndes and Walthall counties. 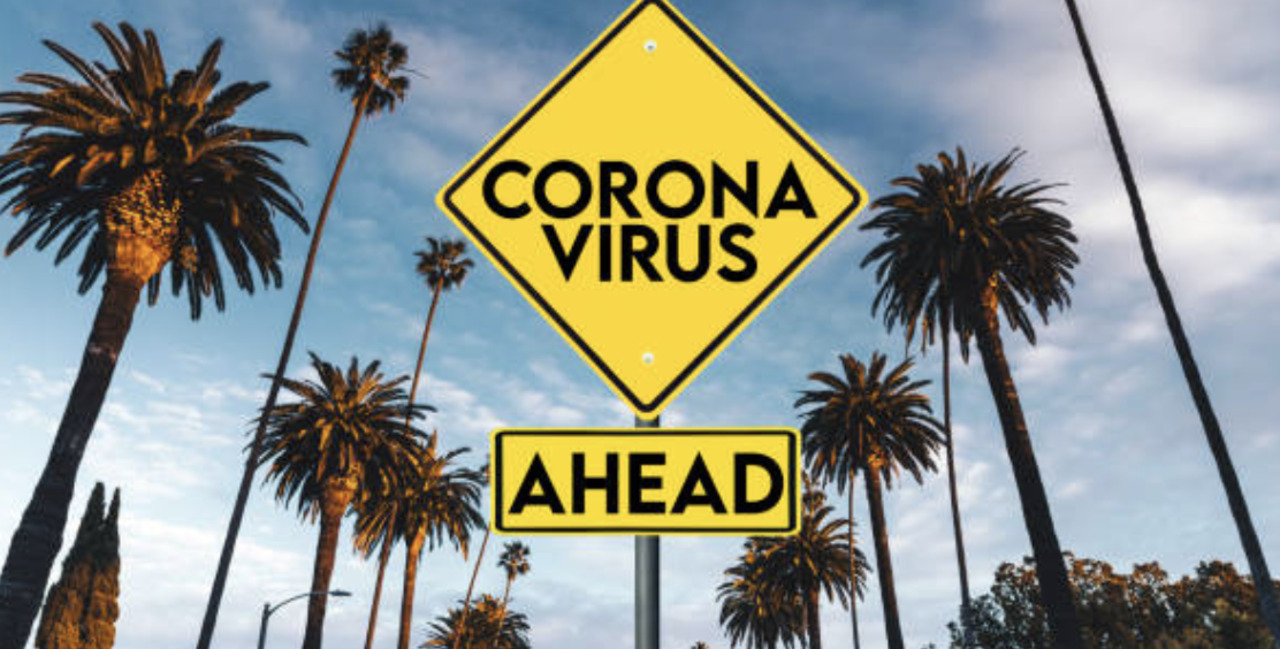 One other legislator has reported testing positive for the virus as well. Democratic Rep. Bo Brown of Jackson told the Clarion Ledger on Thursday that he had received a positive test result for COVID-19. Brown, 70, told the Ledger he took a test about a week earlier because he was feeling a little unsteady and weak.