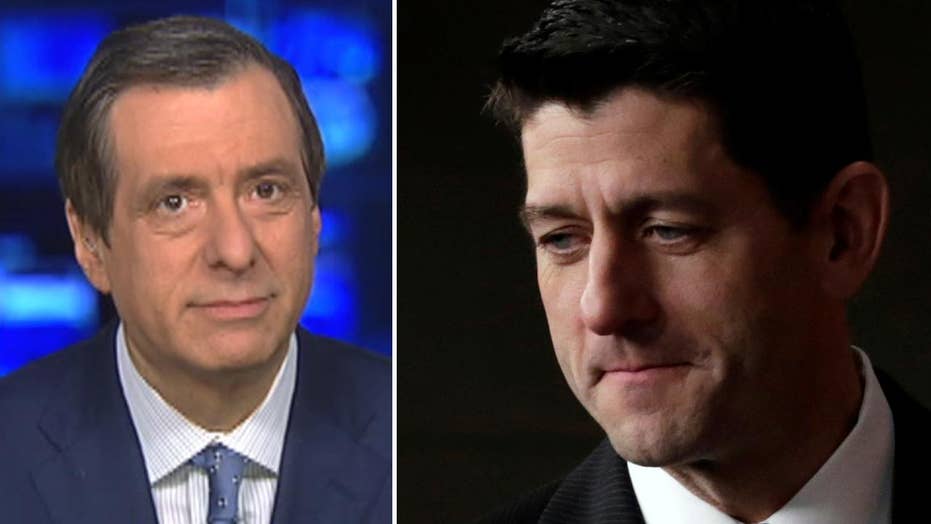 There’s plenty of blame to go around, but one thing is clear:

The ObamaCare battle was Mission Impossible from the beginning, because Donald Trump ran against Republican orthodoxy on health insurance.

There was simply no way to satisfy the GOP’s most conservative wing, which wanted to junk most of ObamaCare, the center-right conservatives who don’t want millions to lose coverage or face huge rate hikes, and Trump’s own conditions.

There’s been lots of media chatter about how Trump might not be as great a dealmaker as he says. Perhaps, but there was no way to square this circle.

The president faulted the Democrats for their united opposition--the same thing the Republicans did when the 2010 law passed--but the GOP never engaged the opposition party, confident it could win on its own.

While the failure to hold the vote is a major setback for Trump, it’s just as much of a defeat for the House Freedom Caucus, which, while acting on principle, may have fumbled its best chance to repeal much of a program its members despise.

The plain fact is there was virtually no bill that would satisfy the Freedom Caucus that could pass the House, and even if it did, it would have been doomed in the Senate.

So those lawmakers made the judgment that they’d rather have no repeal than such a watered-down version.

The party’s mainstream conservatives feared ownership of a health care debacle in which millions of Americans lost coverage or couldn’t afford coverage, while states struggled with huge Medicaid cuts, while premiums didn’t come down.

Which brings us to the president, who realized he’d rather move on than fight this losing battle indefinitely.

Trump doesn’t come out of the conservative movement, which is a key reason why he won the election. He called for the replacement of ObamaCare a zillion times during the campaign, but he also said that no one should lose their coverage. That the ban on preexisting conditions should remain. That kids should be able to stay on parental policies until 26. That he wouldn’t cut Medicaid (or Medicare and Social Security, which also breaks with the Paul Ryan philosophy).

With all those conditions, Trump was always going to be at odds with the Freedom Caucus that had the numbers to kill the bill.

On the tactical questions, should Trump have tackled an easier issue like infrastructure first? Probably. Should he have let Ryan take the lead? Probably not, for the House speaker couldn't deliver. Was the bill rushed and badly flawed? Absolutely.

But my sense is that Trump didn’t care that much about the details, which is why he made several concessions, including on Medicaid. He wanted a deal, something he could declare a victory before turning to the rest of his agenda. He simply is not as passionate about the intricacies of medical insurance as he is about trade and immigration.

In the end, the bill that nobody liked died. And the Republican Party showed it’s far easier to be a protesting minority than to actually govern.