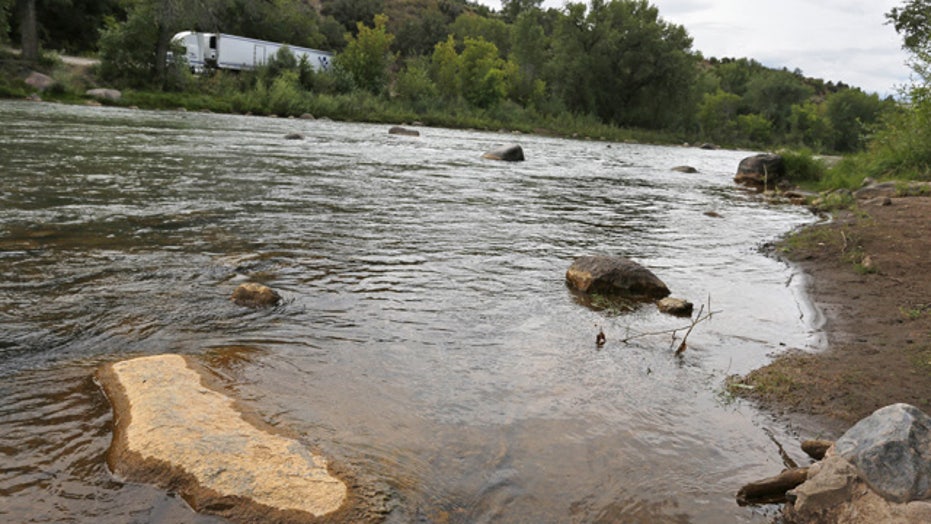 The EPA has a record of releasing toxic runoff from mines in two tiny Colorado towns that dates to 2005, a local mine owner claims.

The 3-million-gallon heavy-metal spill two weeks ago in Silverton polluted three states and touched off national outrage. But the EPA escaped public wrath in 2005 when it secretly dumped up to 15,000 tons of poisonous waste into another mine 124 miles away. That dump -- containing arsenic, lead and other materials -- materialized in runoff in the town of Leadville, said Todd Hennis, who owns both mines along with numerous others.

"If a private company had done this, they would've been fined out of existence," Hennis said. "I have been battling the EPA for 10 years and they have done nothing but create pollution. About 20 percent (of Silverton residents) think it's on purpose so they can declare the whole area a Superfund site."

Like Silverton to the south, Leadville was founded in the late 1800s as a mining town and is the only municipality in its county. Today, tourism is its livelihood.

It's against this backdrop that the Environmental Protection Agency began lobbying to declare part of Leadville a Superfund site in order to develop a recreational area called the Mineral Belt Trail. The project was officially completed in 2000, but apparently the agency stayed on and continued to work in town.

In late 2005, the EPA collected tons of sludge from two Leadville mines and secretly dumped it down the shaft of the New Mikado mine without notifying Hennis, its owner, according to documents reviewed by Watchdog.