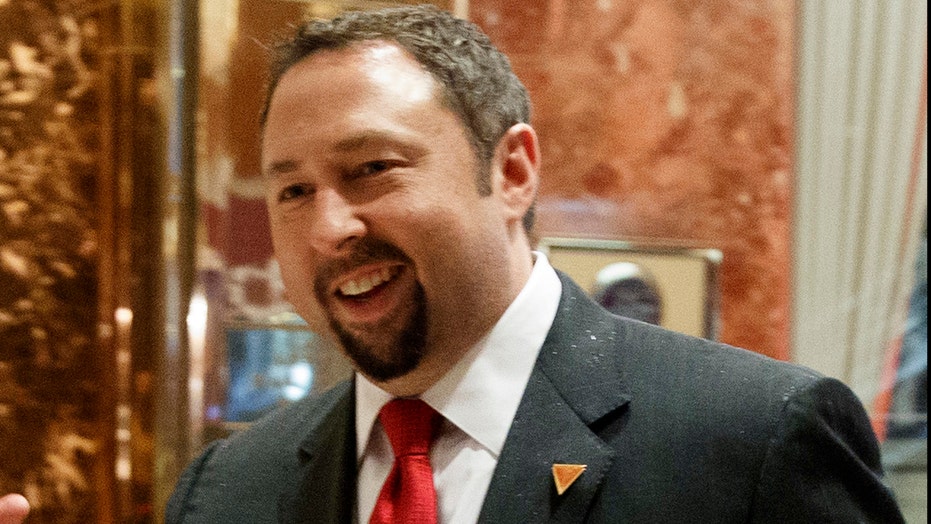 A top member of President Trump's 2016 presidential campaign is coming on board the 2020 re-election team.

Trump campaign officials on Friday confirmed to Fox News that Jason Miller is joining the re-election team as a senior adviser.

Miller – who was a top communications adviser on the Trump 2016 campaign – will focus on strategy and help coordinate between the re-election team and the White House. But he will not run communications for the campaign, a role now occupied by communications director Tim Murtaugh.

Miller was named White House communications director during the transition following Trump’s 2016 victory. But he backed out after reports that he had an extramarital affair and impregnated another campaign official. But Miller – a Trump loyalist -- has remained close with the president.

“Every day I strive to become a better husband, a better father and a better person, and I am humbled by the opportunity for a second chance to serve President Trump,” Miller said in a statement.

The news was first reported by Politico.