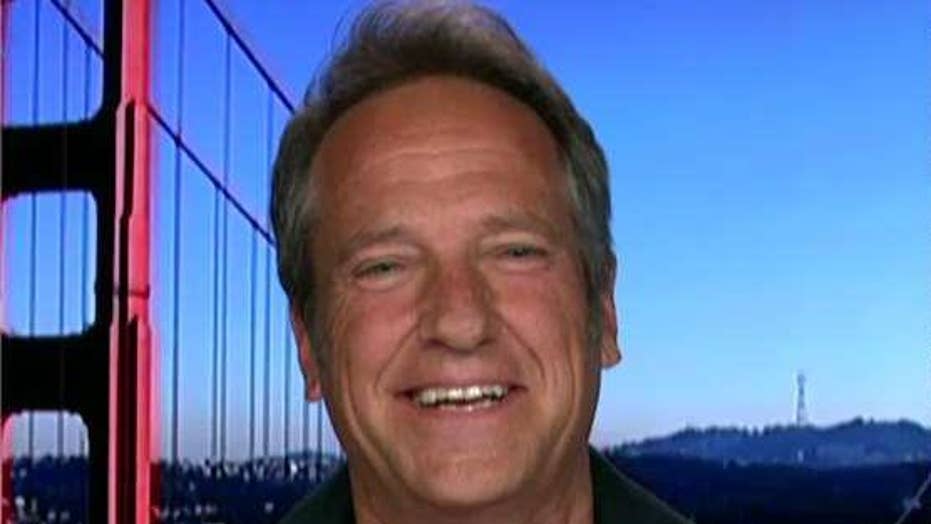 "If the executive order makes things more fair, if it does something to clamp down on currency manipulation and a whole lot of other things ... then I’m all for it," Rowe told host Tucker Carlson. "But if it’s one of these things that’s going to ultimately bring about some unintended consequences, I get nervous."

Rowe compared U.S. economic policy to a game of Whack-A-Mole, saying, "I want an environment where the companies that are most responsible for hiring are dramatically encouraged by the market to keep the business here and if we get ahead of ourselves and make it by fiat or some kind of mandate, I just figure that mole’s going to pop up out of another hole and we’re going to have to whack it."

"It was remarkable how the price difference was everything," he said. "Until those two jeans, the American-made and the overseas, were the identical same price, there was absolutely no push, no incentive for the consumer to buy American.