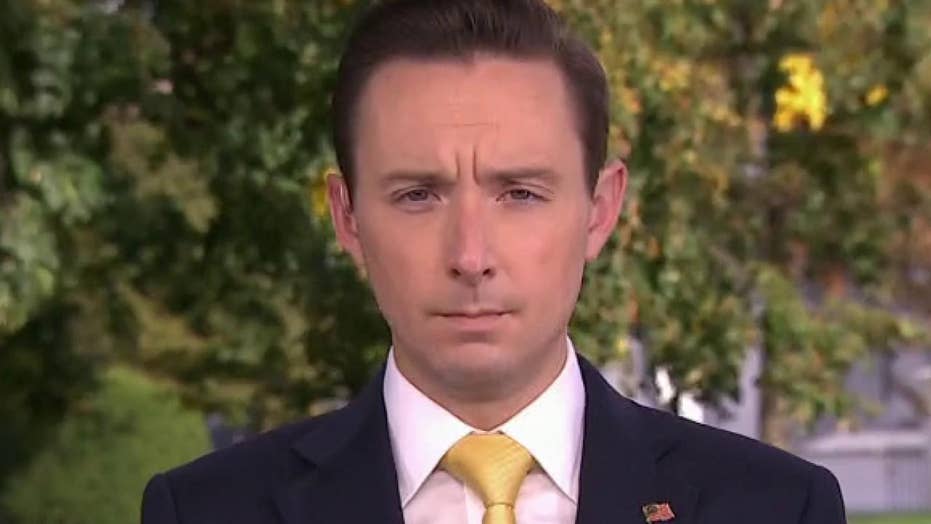 Hardaway, who also advised Rep. Hakeem Jeffries, D-N.Y., and previously worked for former President Barack Obama, started Hardaway Wire this October with an eye on equipping world leaders with the latest intelligence on political matters to shape their decision-making.

"For global leaders, it's even more important that they have the facts so they can make strong decisions," Hardaway continued. "So this startup will provide political intelligence to CEOs and help them make smarter decisions."

Hardaway had been a fixture in Washington, D.C., leading communications efforts for the House Democratic Caucus and its chairman, Jeffries, who is thought to be a future House speaker. Hardaway was also known for his signature style of dress, routinely wearing a flower in his suit lapel and sporting loafers without socks regardless of frigid temperatures.

His early work as a fundraiser for the Obama campaign and the relationships he built with CEOs served as the foundation for his new venture. Nearly four years ago, Hardaway started an informal note to business leaders to give them some clarity on what was happening in Washington.

That effort has evolved into "Snapshot," an invite-only email briefing delivered to CEOs, diplomats, investors and politicians every Sunday evening so they have a clear understanding of how to prepare for the week ahead.

"This is actionable intelligence so that when a CEO reads our briefing, he has a clear picture of what's happening and how he can seize that opportunity," Hardaway said.

Unlike other Washington newsletters, this briefing provides a global perspective, Hardaway said. The weekly email has a 91% open-rate. About 74% of its members are male, 63% are over the age of 55 and 11% are billionaires.

Snapshot is free but subsequent products will be subscription-based. The longterm goal is to build Hardaway Wire into a global media company.

TEEN ENTREPRENEUR OPENS SHOP AMID CORONAVIRUS PANDEMIC TO 'INSPIRE OTHERS'

When asked if it's bittersweet to leave Capitol Hill before Jeffries possibly becomes the first Black House Speaker, Hardaway said he knows his former boss will succeed.

"I truly believe in Hakeem Jeffries and the work they're trying to do on the Hill. I'm saddened to leave," Hardaway said. "I also know that this is the next step in my career. And this is the next project for me to tackle."