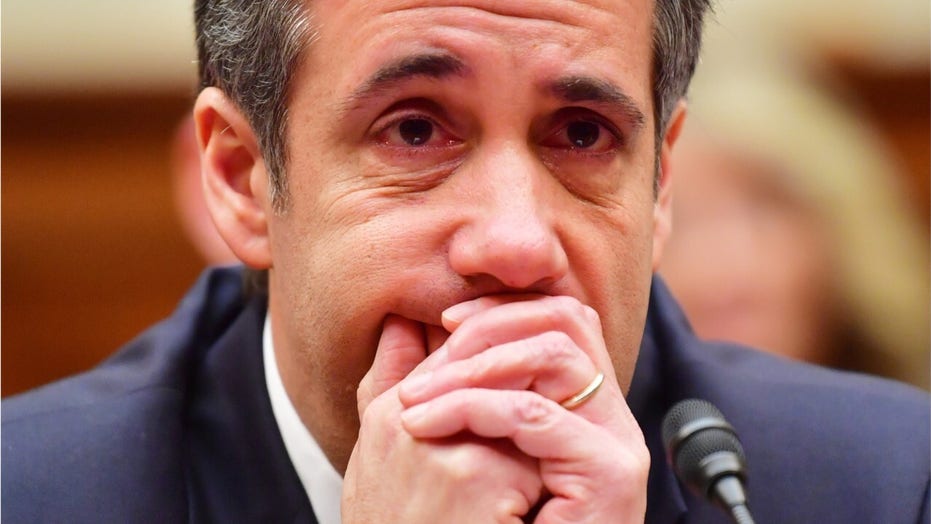 Michael Cohen back in custody

Former Trump attorney Michael Cohen has been taken back into custody for violating the conditions of his home confinement.

Former Trump lawyer Michael Cohen was taken back into custody Thursday morning and is now at the Metropolitan Detention Center in Brooklyn after the Federal Bureau of Prisons said Cohen violated "the conditions of his home confinement."

Cohen, the former attorney for President Trump who was imprisoned last year after pleading guilty to several charges, was released from a federal prison in upstate New York in May amid concerns over coronavirus.

"Today, Michael Cohen refused the conditions of his home confinement and as a result, has been returned to a BOP facility," the statement said. "On May 21, 2020, Mr. Cohen was placed on furlough pending placement on home confinement."

Cohen's attorney Jeffrey Levine told Fox News that Cohen had been negotiating terms of home confinement with an ankle bracelet and had traveled to the offices of federal prosecutors in the Southern District of New York to “discuss terms and conditions” of federal monitoring. 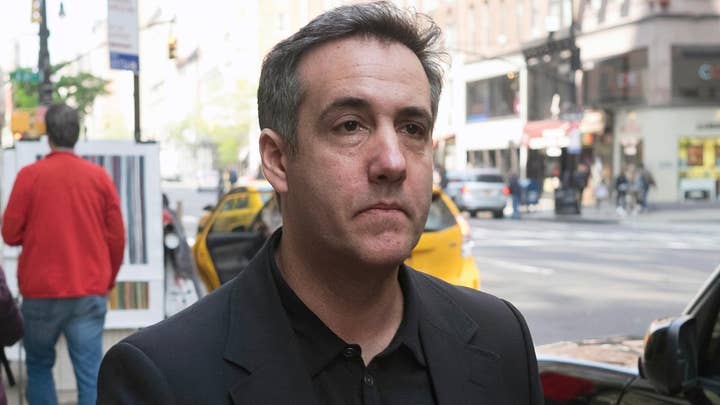 Levine said that rather than complete the discussions, parole officials told Cohen and Levine that the conversation was over and called the U.S. Marshall’s service to take Cohen into custody.

Recent reports said Cohen was seen at a restaurant in Manhattan, which raised concerns that he was in violation of his home confinement terms. Levine did not say whether this is connected to his client going back behind bars.

Cohen was convicted of several charges including campaign finance violations in connection with hush payments made to women who claimed to have had affairs with Trump in the past. He started serving his sentence in May 2019 and was scheduled to be released in November 2021.

Michael Cohen dining out with three other people at the Le Bilboquet restaurant located at 20 E60th Street in New York, NY on July 2, 2020. (Photo/Christopher Sadowski)

On Thursday morning, the Supreme Court ruled in a case involving Manhattan prosecutors who are seeking Trump's tax returns as part of a related investigation. The court stated that Trump does not have absolute immunity from state criminal investigations.

The Supreme Court also ruled Thursday morning on a case where House committee are seeking Trump's financial records, with a subpoena from the House Oversight Committee to accounting firm Mazars USA coming after Cohen testified to Congress that the president's accountants routinely and improperly altered his financial statements -- including some signed by Mazars -- to misrepresent his assets and liabilities.

Michael Cohen dining out with three other people at the Le Bilboquet restaurant located at 20 E60th Street in New York, NY on July 2, 2020. (Photo/Christopher Sadowski)

A law enforcement official said that it is "coincidental" that Cohen was taken into custody the same day that the Supreme Court issued their decisions.