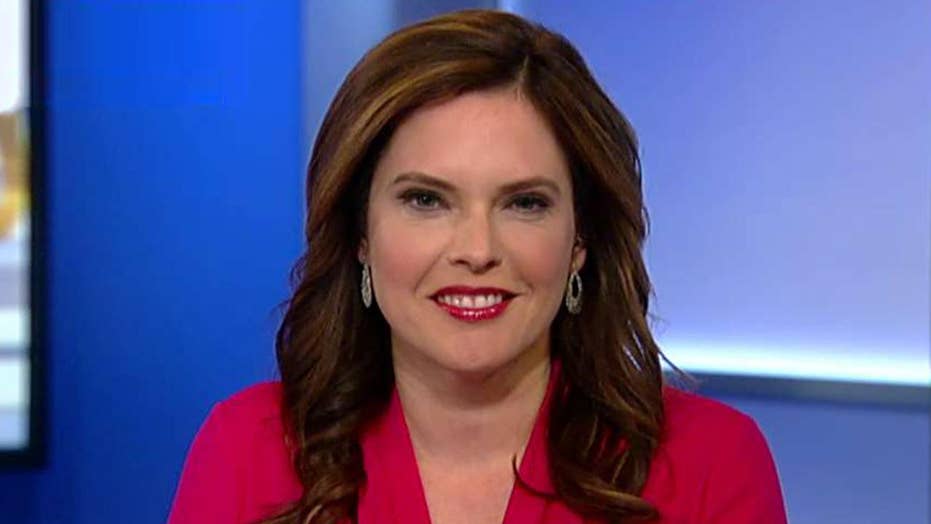 White House Strategic Communications Director Mercedes Schlapp appeared on “The Ingraham Angle” on Monday night and slammed House Democrats’ continued efforts to impeach the president even after the conclusion of the Mueller investigation.

Schlapp began by expressing that the “ultimate goal” for House Democrats is “impeachment” even after Attorney General Bill Barr shared the summary of the Mueller Report showing that evidence shows that President Donald Trump did not collude with Russia nor was there enough evidence to prove obstruction of justice, something she thinks has the House Speaker worried.

“I think it makes Nancy Pelosi nervous. She is saying, ‘Well, we might night want to go there. We need a bipartisan effort to move towards impeachment,’ but for the Democrats from Day One, their goal- and they’ve run on trying to impeach the president,” Schlapp told Fox News’ Laura Ingraham. “And so I think the American people clearly see right through this. I think we know that the Democrats have gone way too far. They’ve been reckless in this process. They have been irresponsible in terms of for two years, spending hour after hour after hour, building this narrative, building this case that the president colluded with the Russians. And Mueller Report, obviously as we know, the president is fully exonerated.”

The top White House official said the “brilliance” of Trump is that he’s “resilient” despite the pressures that came from the Mueller probe.

“This president has been in high gear, he has stayed focused on the economy, on the trade deals, on securing the border, and keeps fighting every day for the American people,” Schlapp continued. “And I have to say, it really shows that the Democrats- they’ve made a big gamble with this and that they lost because they thought this Mueller report was going to be their winning key.”