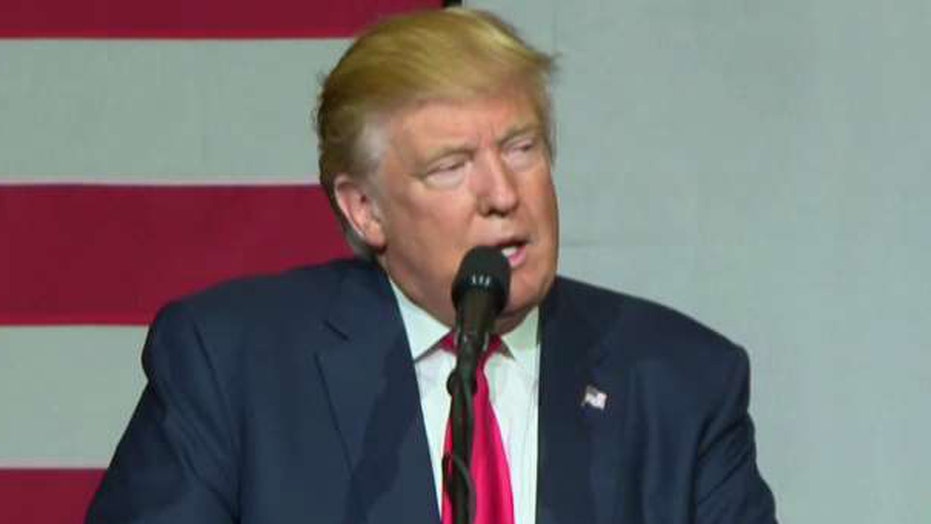 Trump on People writer: Look at her, I don't think so

Republican presidential candidate Donald Trump's wife Melania threatened People Magazine with a lawsuit Thursday, accusing the publication of making false statements in an article that accuses her husband of sexually assaulting a reporter.

Melania tweeted a copy of a letter sent to People by attorney Charles J. Harder demanding the magazine remove a section of the article written by reporter Natasha Stoynoff that detailed a first-person account of an alleged sexual encounter with Trump in Mar-A-Lago.

She disputed Stoynoff's claims she bumped into her in New York after the alleged incident and demands a retraction within 24 hours or Mrs. Trump will "consider her legal options," the letter reads.

"The true facts are these: Mrs. Trump did not encounter Ms. Stoynoff on the street, nor have any conversation with her. The two are not friends and were never friends or even friendly." 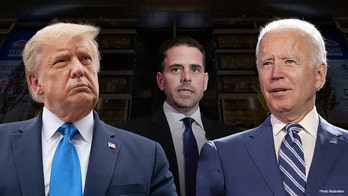