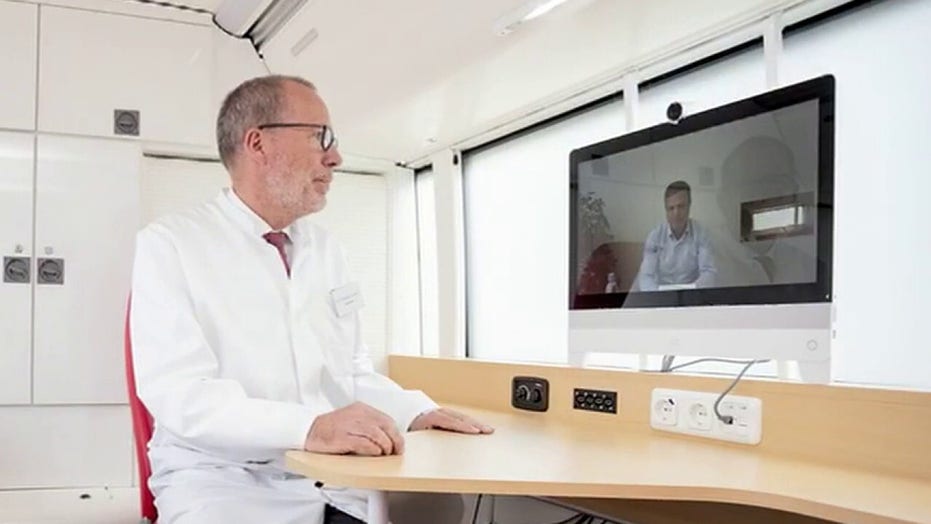 Annual reports released Wednesday revealed that the funds for both Social Security and Medicare are being swiftly depleted, and even before the coronavirus pandemic it had become evident that Medicare would be completely insolvent in just six years.

The trustee report for Social Security revealed that while it has a longer lifespan, by the year 2035 it will only have enough money to pay 79 percent of benefits because its trust fund will have been depleted by then.

These projections remain the same as last year's, and did not even factor in the impact of the pandemic -- which could result in it being depleted as much as a year earlier, according to officials.

“Next year’s report will be a much more important report because it will take into account what we’re experiencing now,” said William Arnone, CEO of the nonpartisan National Academy of Social Insurance, according to The Associated Press.

Because more than 20 million workers have been laid off during the ongoing crisis, less tax money is being paid into the Social Security or Medicare systems. Additionally, the pandemic itself has resulted in increased Medicare spending.

“The demographics of this are that people on Medicare are the most severely impacted,” said Fred Riccardi, president of the Medicare Rights Center advocacy group, pointing out that older Americans suffer greater effects from COVID-19.

At the same time, Riccardi noted that due to the outbreak, fewer people are having elective procedures done, so Medicare spending has been reduced accordingly. The overall impact will be revealed in next year's report, Arnone said.

Each program would require adjustments to remain viable. President Trump promised in 2016 that he would not cut benefits for either one. Presumptive 2020 Democratic nominee Joe Biden has called for expanding both by raising taxes on higher-income Americans.