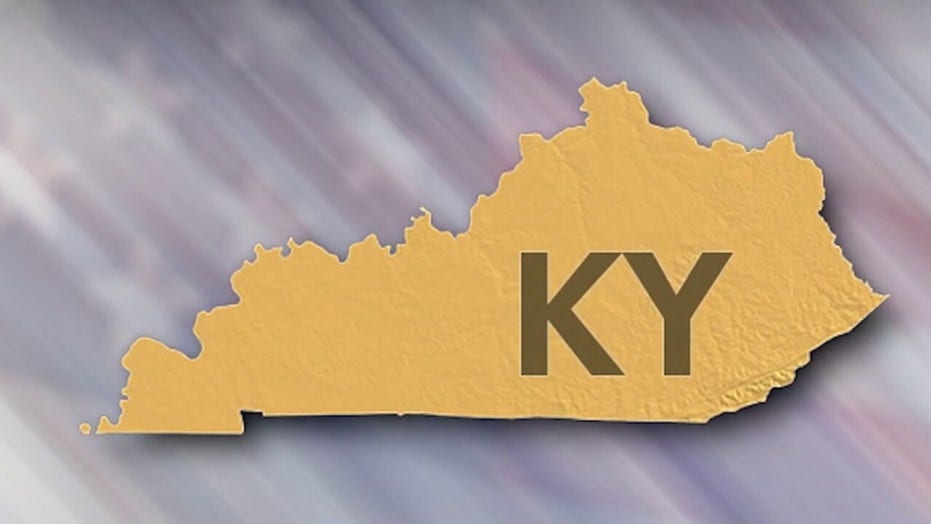 While still too early to call, the establishment-backed McGrath led Booker by more than 8 points with roughly half of the votes being reported by Wednesday morning.

Ten candidates in total ran in the Democratic primary. McGrath had been the most high-profile candidate, but Booker surged into contention with endorsements from progressive icons Sens. Bernie Sanders of Vermont and Elizabeth Warren of Massachusetts, and first-term Rep. Alexandria Ocasio-Cortez of New York.

The surge by Booker, who is black, comes amid a time of nationwide protests over police brutality against minorities and systemic racism.

The nationwide unrest sparked by George Floyd’s death – as well as the death of Breonna Taylor, a 26-year-old African-American emergency medical technician who was fatally shot by Louisville Metro Police Department officers in March – has shined a light on Booker, who lives in Louisville.

“Let’s bring it home. From the Hood to the Holler. It’s time for the PEOPLE to win,” Booker tweeted as the polls in Kentucky opened on Tuesday.

McConnell's campaign, meanwhile, has specifically gone after McGrath in recent months, having launched an ad campaign in May that accused her of having a “far-left record” on issues such as President Trump's impeachment, the border wall and abortion.

Turnout could end up being the crucial factor in the primary – which was originally scheduled for May but postponed due to health concerns over in-person voting amid the coronavirus pandemic. With all voters eligible to vote by absentee ballot, extensive early voting by mail may mean that Booker’s last-minute surge comes too late to make a difference at the ballot box.