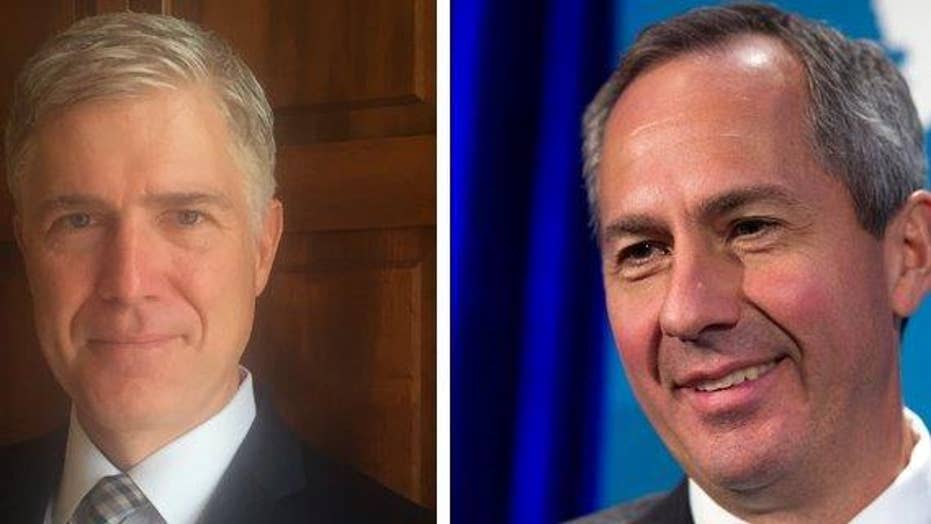 Who should Trump tap for the Supreme Court?

The top GOP senator refused Friday to say whether Republicans would use the so-called “nuclear option” during the confirmation process for President Trump’s Supreme Court pick but promised that his nominee will be “confirmed.”

“My answer’s going to be ... [Democrats] have set the standard,” Sen. Mitch McConnell, R-Ky., told Politico.

If Republicans are unable to secure enough Democratic votes for Trump’s pick, they can change the rules and curb the filibuster.

Former Senate Majority Leader Harry Reid, D-Nev., did that for lower court nominees and other nominations in 2013.

Trump has called on McConnell to kill the filibuster if Democrats resist his pick, but McConnell said the decision is not up to Trump.

Trump has promised to seek someone in the mold of the conservative icon, who died nearly a year ago after serving on the Supreme Court for more than 29 years.

Trump said that his nominee is someone who will get approved, but Sen. Chuck Schumer, D-N.Y., said Democrats will vigorously fight any nominee not “mainstream.”

As minority leader, Schumer won't have the same power as McConnell to block a nominee. But his words signal that Democrats could filibuster and force Republicans to round up 60 votes to move ahead.

That will be a challenge for the GOP since they only hold 52 seats. McConnell suggested to the magazine that Senate democrats should not even require 60 votes.

GREGG JARRETT: THE FIRST (AND FRIVOLOUS) LAWSUIT AGAINST PRESIDENT TRUMP

“The view was that you don’t filibuster judges ,” McConnell told the magazine. “It’s ironic that Professor Schumer was actually the one that said let’s open up the toolbox and use all of the tools. And so he’s the guy you ought to be talking to on  that issue: He  invited, in effect, where we are today.” 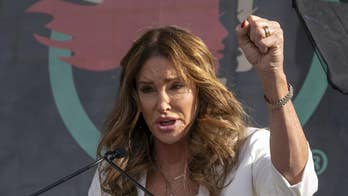